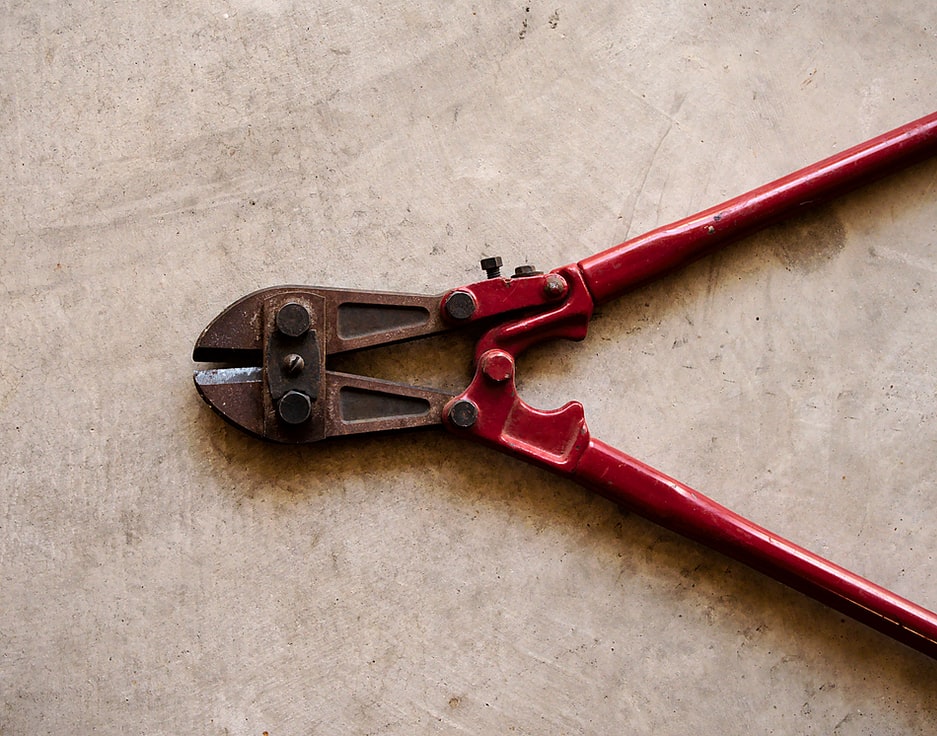 Be Strong and Courageous Enough to Forgive

By Danielle StandishJanuary 29, 2021No Comments

T o say the past year has been a doozy is an understatement. On top of my already complex life, I find myself (along with the rest of the world) living through a global pandemic, experiencing and witnessing racial turmoil that has had a worldwide impact, and observing a divisive, downright scary election season. There have been a plethora of opportunities with seemingly no end in sight to feel hurt, betrayed, rejected, and offended. Sadly, not even my sacred place of worship has allowed me to cocoon myself against offense. As much as I covet talking to and being with people I like and love, all hope for casual, light conversations have been dashed by mentioning any number of current events that inevitably push my buttons: masking vs. non-masking; black lives matter vs. all lives matter, Republican vs. Democrat, protestors vs. insurrectionists. Even as a trained and skilled psychologist, I can’t escape it. It is at every turn, and it is exhausting. My only recourse is to look to Jesus… and to forgive.

Forgive. Why is it so difficult to forgive? In part because I, like many others, have been erroneously taught that forgiving is synonymous with forgetting and letting someone “off the hook.” In truth, forgiving does not mean accepting or condoning the act or offense. Forgiveness is not reparations. It took me a while, but I’ve learned I can accept the offense without excusing it.

Forgiving is the decision to release feelings of resentment or vengeance toward a person or group of people who have harmed you, regardless of whether they deserve it or not. When I forgive, it sets me free from the toll of being emotionally, physically, and spiritually dragged down. It frees me from feelings of hurt, anger, bitterness, and helplessness, and allows me to release toxic emotions. I’ve learned when I forgive, I’m the one getting “off the hook” and experiencing peace as a byproduct.

I’ve mentioned a few benefits of forgiving, but perhaps the biggest reason to forgive is because God called us to do so and he forgives us. Ephesians 4:32 states, “Be kind to one another, tenderhearted, forgiving one another, as God in Christ has forgiven you.” Similarly, Matthew 6:14-15 says, “For if you forgive others their trespasses, your heavenly Father will also forgive you; but if you do not forgive others their trespasses, neither will your Father forgive your trespasses.”

So the question may be “How do I forgive?” Forgiving is a choice. Once I’ve been hurt by someone, I frequently recall and re-live the offense. Each time I revisit the offense, I have to choose to release it and let it go. Forgiving is also a process, not a feeling. I have to do it over and over, all the while acknowledging that I may not immediately feel any differently about the offending person or situation. The act of forgiving often feels counterintuitive, and it can be tiring. Although it does not usually happen immediately, relief and release comes. My hope for all of us as we move into this year is that we would be slow to be offended and be strong and courageous enough to forgive—to forgive ourselves and to forgive others.