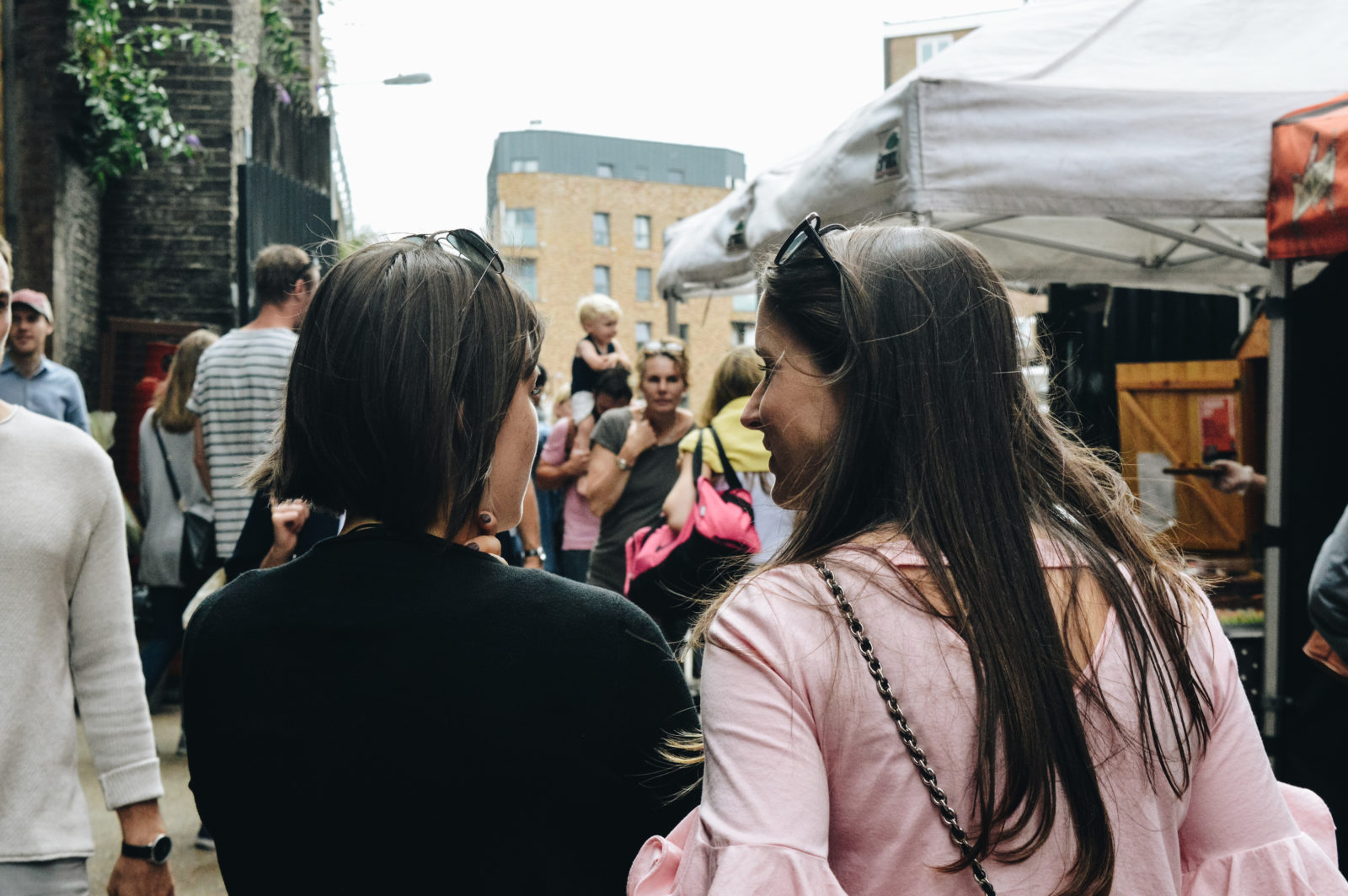 Witnessing the Gospel Is Our Call as Christians

What makes the church the church? What are its defining marks, the characteristics that set it apart?  In this series of articles, pastor Tim Breen explains that the body of Christ is a community that obeys the Spirit, extends grace, embodies witness, and faces suffering.

One hundred fifty-five seconds. What can you do with 155 seconds?

In 155 seconds, a veteran court stenographer can type just under a thousand words.

In 155 seconds, track star Noah Ngeny could sprint a full kilometer – and still have time left over to drape his shoulders with the Kenyan flag.

In 155 seconds, I am capable of providing a warm meal for my family. (Hat tip to Orville Redenbacher.)

According to Acts 2, all it takes is 155 seconds for a follower of Jesus to launch a world-shaking movement.

Luke sets the stage: It was a little before 9:00 on Pentecost morning, and the followers of the recently-ascended rabbi Jesus had gathered in a small Jerusalem house for mutual support. Suddenly, the Holy Spirit cascaded into the room. Tongues of fire appeared over the believers’ heads, a sound like the wind roared through the town, and the followers of Jesus started preaching in languages they’d never studied in high school.

The action spilled out into the town, bewildering the local citizens. To many, it looked like chaos. The authorities were confused, the disciples themselves didn’t seem to fully grasp what’s going on, and a number of observers concluded that the apostles had cracked open the liquor cabinet a bit too early.

But Simon Peter, one of Jesus’ closest followers, knew better. In the middle of the assembly, he stood on an upside-down bucket, cleared his throat, and declared that this spiritual baptism was prophecy fulfilled and that the fire, wind, and tongues reflected the ongoing work of Jesus.

It was the most effective sermon in church history.

And it only lasted 155 seconds.

(Please direct all commentary about homiletical duration to your local minister of Word and sacrament.)

When Peter finished preaching, Luke says, the listeners in Jerusalem were “cut to the heart.” Thousands were baptized that day. Scores more joined the movement in the subsequent weeks. The church was off and running.

It was an amazing day. But it shouldn’t have come as a surprise. In Acts 1—just a few days prior to Peter’s landmark sermon—Jesus had departed his followers with these words:

“You will be my witnesses in Jerusalem, and in all Judea and Samaria, and to the ends of the earth.”

You will be my witnesses.

What does it mean to be the church? According to Jesus, it’s got a whole lot to do with witnessing. The community of faith is marked by men and women rising to share their first-hand testimony to a bewildered world.

In light of this word from Jesus, three observations pop for me:

1. Acts 1:8 clarifies the commission of believers: to be witnesses.

This means that the primary task of the believer is storytelling. Together, the church is a community of men, women, and children dispatched to declare out the mysteries and majesties of the new creation in Jesus Christ.

The gospel, in other words, is not good advice. It’s not moral grandstanding. It’s a victory report.

This is important. Messaging matters. And what Jesus calls us to declare—our kerygma, in Greek—must be grounded in his life, death, and resurrection.

Witness, in this respect, is not so different from worship. Both our gathered celebration and our outward report mark the community’s gladness for the transformation that blossoms when heaven breaks into earth.

2. Christians are sent into adverse contexts.

To witness in Judea was one thing, but in Samaria? This was territory that most Jewish Christians would have preferred to avoid.

But Jesus doesn’t mention Samaria inadvertently. There was witnessing to be done in that context, too.

There’s more. Acts 2:23 points out that Peter’s Pentecost testimony was made before the very people who were responsible for executing Jesus. They were hostile actors who could well have turned and attacked Peter. But the witness preached on.

Jesus taught his disciples that witnessing would be costly. The word “witness,” after all, is a translation of the word martyr. Martyr, in turn, derives from a Greek word meaning “trouble.”

To speak about Jesus, then, is to invite trouble. To instigate and challenge the status. To face martyrdom. It’s not about high-paying speaking gigs or anonymous tweets; a church that witnesses is likely to receive real blowback.

But the church proclaims nevertheless. Why? Because by the definition of the word, witnesses have seen something. They’ve watched. They know what has happened.

3. Christian proclamation is grounded in hope.

Could Peter have been arrested for his sermon? Sure. And probably worse. But the one who chickened out before the rooster crowed preached boldly on Pentecost.

Why? Because he had seen Jesus arrested, flogged, executed, and then raised. He had met with the resurrected Jesus, swam to him, talked with him, eaten with him.

Peter knew that the worst that could be done to him had already been done to Jesus. And in spite of the cross, Jesus was somehow reigned on.

In light of what Peter had experienced walking with Jesus, what reason was there to withhold his testimony?

In the end, those who witness, witness.

The community of faith has received this same Spirit. We have discovered and felt and been transformed by the same Lord. We must testify, too.

Jesus doesn’t instruct his people to fight his battles or modify others’ behavior. Our call, the most basic and beautiful call, is to faithfully say what we’ve seen.

Tim Breen serves as lead pastor of First Reformed Church of Orange City, Iowa, and is past president of the Regional Synod of the Heartland. 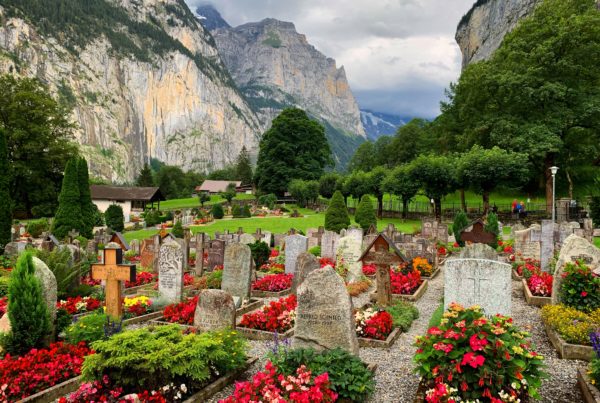