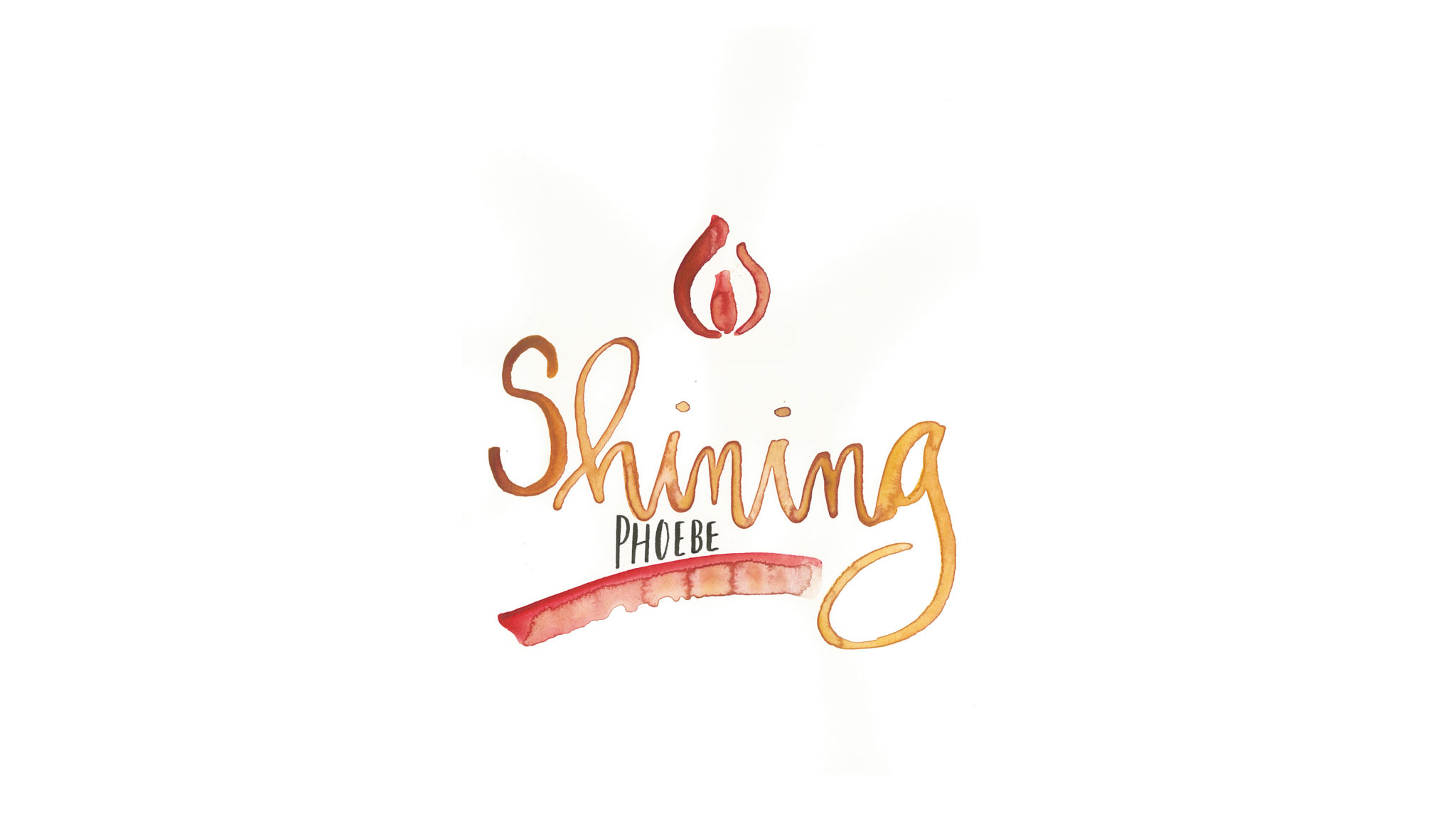 In this study, we will meet a biblical woman whose story has too often been obscured or minimized in the study of the first church: Phoebe. As we study Romans 16 and learn more about the biblical figure of Phoebe, she will challenge us to become more effective leaders and benefactors to others.

As you start the study, invite the Lord to meet you, to open your heart to get to know a new Bible hero. In particular, ask God to inspire you through Phoebe’s example of leadership and generosity.

“I commend to you our sister Phoebe, a deacon of the church in Cenchreae. I ask you to receive her in the Lord in a way worthy of his people and to give her any help she may need from you, for she has been the benefactor of many people, including me.”

Who Was Phoebe in the Bible?

What do we know about the biblical figure of Phoebe, both from this short text and from the larger New Testament context?

First, Phoebe was part of a larger cohort of women who partnered closely with the Apostle Paul, women such as Chloe (1 Corinthians 1:11), Nympha (Colossians 4:15), Apphia (Philemon 2), Euodia and Syntyche (Philippians 4:2-3), and Junia (Romans 16:7). Sometimes Paul gets labeled as being “anti-women,” but Phoebe and her sisters would surely testify otherwise.

Next, the text tells us that Phoebe’s home base is Cenchreae, a coastal town about five miles southeast of the city of Corinth. From Paul’s words in Romans 16, we know that there was a Christian church in Cenchreae, and that Phoebe had some sort of significant role in the life of the church at Cenchreae.

Third, the passage starts with Paul “commending” Phoebe to the Roman Christians, the letter’s original recipients. Why would Paul feel the need to commend Phoebe to the Romans? One possible answer is that Phoebe carried the letter to Rome on Paul’s behalf. Indeed, a number of theologians believe that not only was Phoebe the letter-carrier, she also likely explained the letter to its first hearers. As one scholar has noted, “Phoebe carried under the folds of her robe the whole future of Christian theology.”[1]

Digging Deeper: Phoebe as a Deacon and Benefactor

Beyond this introduction, these two verses offer some key details regarding Phoebe’s life and vocation. First, Paul calls her a “deacon.” The Greek word for “deacon” is diakonos, and it is elsewhere translated as “servant” or “minister.” In his essay “What Can We Say About Phoebe?,” J. David Miller argues that Paul’s usage of diakonos in Romans 12 carries with it the notion of leadership. He writes, “Phoebe’s description as diakonos includes the qualifying phrase ‘of the congregation in Cenchreae.’ This localization of Phoebe’s position strongly suggests Paul had in mind a specific status rather than general comportment.”[2]

In other words, when Paul commends Phoebe to the Romans, he chooses to illuminate her specific leadership role within the Christian community in Cenchreae. Phoebe the deacon is a leader, and Paul wants the Romans to know it. Perhaps knowing her leadership credentials would make the Romans listen more closely as she unrolled the scroll to begin her reading of the letter.

Second, Paul refers to Phoebe as a “benefactor.” In the Greco-Roman world, benefactors, or patrons, funded various social enterprises. As a benefactor, Phoebe was a woman of some means who was generous with her support of others, Paul in particular. Theologian Marg Mowczko writes, “As well as being an important part of Roman society at all levels, patronage was also important in the church. Edwin Judge has remarked, ‘Christianity was a movement sponsored by local patrons to their social dependents’.”[3]

What’s the significance of Paul commending Phoebe to the Romans by noting her status as a benefactor? Perhaps it testified to her character. The Roman church should heartily welcome this generous, committed, and sacrificial woman into their community.

What is the message of these two verses for us today? How might Paul’s words about Phoebe in the Bible challenge us in the various contexts in which we find ourselves? The answer to these questions could well correlate to the two titles that Paul gives Phoebe in Romans 16:1-2.

First, Phoebe is a deacon. Part of her calling from God was to lead the church, God’s people. If you are a woman, how are you leading in your church context? If you are a man, are you making space for women and girls to assume leadership roles in your church, your business, your home? If not, how can you follow Paul’s example and champion the gifts and service of women in your context? How might you lose your life (Mark 8:34-38) in order to more fully bless the people of God?

Secondly, Phoebe was a “benefactor of many people,” including Paul. There are plenty of broken and hurting people in our church communities. How might Jesus be inviting you to become a benefactor to those around you, and what could that look like tangibly for you?

In her biography of Phoebe, Paula Gooder notes that, in Greek, her name means “shining.”[4] In our leading and in our generosity, may we always shine the light of Christ as Phoebe did.

[1] Attributed to a theologian named Rénan and quoted in any number of theological reflections on the book of Romans.

Dr. Rob Dixon lives in Clovis, California, with his wife, Amy, and four amazing kids. For the last 24 years, Rob has served as a campus minister with InterVarsity Christian Fellowship, and he graduated in 2018 from Fuller Theological Seminary with a doctorate degree focused on thriving ministry partnerships between women and men. He is the author of the forthcoming book, Together in Ministry: Women and Men in Flourishing Partnerships, coming in summer 2021 from InterVarsity Press Academic. Rob’s personal mission statement is to challenge the people of God to embrace a theology and practice of gender equality.