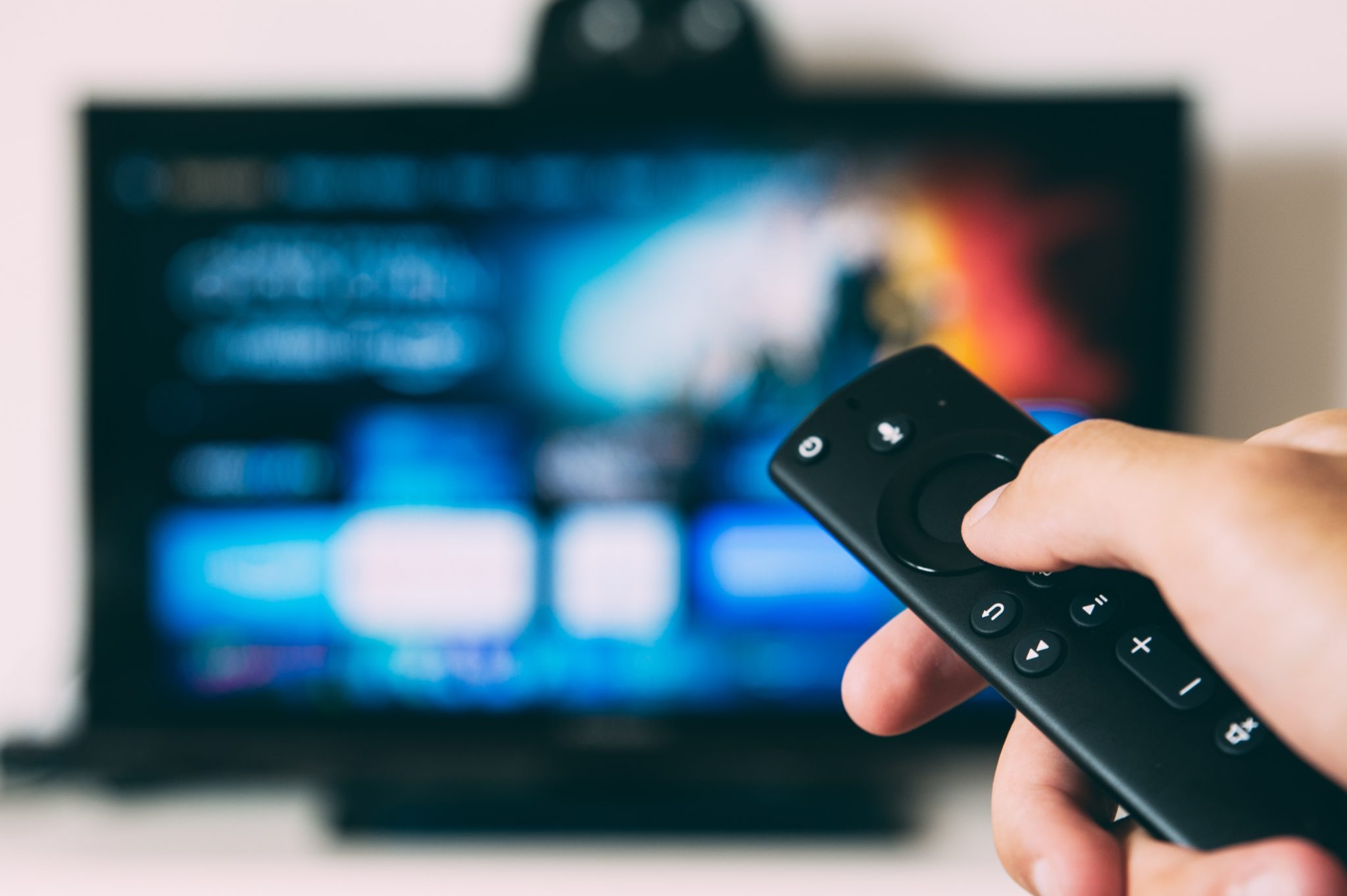 Ed Stetzer: People Are Being Discipled by Their Cable News Choices

In an interview on immigration with Steve Inskeep on NPR’s Morning Edition, I concluded by talking about discipleship. It was a bit tricky because I was a little unsure about mentioning the idea of “discipling” in that context.

Inskeep specifically asked me whether evangelicals were hitching their wagon to the wrong horses. I explained, cautiously using the term “discipleship” on NPR’s flagship program:

Well, it’s a fair question. The challenge is a lot of people are being discipled—or spiritually shaped—by their cable news choices. I think ultimately evangelicals need to be known for what they are for rather than what they’re against; and, showing and sharing the love of Jesus seems like a better thing to hitch ourselves to over the long term as evangelical Christians.

Three Things to Disciple Out

Throughout Scripture, messengers of the Lord brought calm. In Luke 2, the angel said to the shepherds, “Fear not.” An angel said the same to the women after Christ’s resurrection (Matthew 28). Unfortunately, the messengers on cable news tend to incite fear.

To understand the fruit of the current division that Christians are a part of, you have to look at its root. The taproot is a fear of being pushed out of society. It’s a fear of being persecuted––I think it is an unwarranted fear––but certainly a fear that is at work around us.

Fear is not the only thing. We must also disciple out a love for controversy, which is a recurring theme today. In 2 Timothy 2:14, Paul says, “Remind them of these things, and charge them before God not to quarrel about words, which does no good, but only ruins the hearers.”

Similarly, in Titus 3:9, Paul warns, “But avoid foolish controversies, genealogies, dissensions, and quarrels about the law, for they are unprofitable and worthless.” We have to disciple a love for controversy out of ourselves and other people.

I remember trying to talk to people about “pizza gate.” I told them not to believe this; it is only a conspiracy theory. When the theory was proven false, believers seemed foolish, like when the guy showed up with a gun to a pizza parlor ostensibly to rescue children kept in the basement. But there were no trapped children, and there was no basement. The falsehood of this theory is clear, but the challenge is that, for a lot of people, they can’t be convinced until the theory is disproven beyond a shadow of a doubt.

If you’re dealing with people who are spreading conspiracy theories about 5G and Bill Gates being a part of the vaccine conspiracy, you have to take the opportunity to help disciple people out of their obsession with these things. You want to say to people that putting conspiracies on Facebook hurts both reputation and witness. As a leader, you have to be willing to say something is wrong and then disciple people out of it. As you are doing this, it is helpful to also be cultivating other specific things in our hearts and minds.

Three Things to Disciple In

First, disciple people in the way of Jesus—not the Jesus made in our own image, but the Jesus who spoke the truth and defended the weak, who spoke truth to the Pharisees and religious rulers of his day.

Discipling that mindset into people while discipling out unhealthy patterns makes a huge difference. As we disciple a love of controversy out of people we want to disciple in a winsomeness toward others.

We want to disciple into people what it means to have a soft answer. Proverbs 15:1 tells us, “A soft answer turns away wrath.” This idea continues through the next few verses. Soft answers don’t come naturally today; we have to disciple that into people.

If there were ever a people who should be driven by truth and have a greater sense of discernment about how to deal with truth, it should be followers of Jesus. A pathway that you might take at your church is to help people to be discipled to love the stranger, to evoke a winsomeness in relating to people, and to live apart from fear and falsehood. This can be experienced in our lives and our churches if we help people stop seeing cable news channels as a source of discipleship and turn to God’s Word instead.

The Reformed Church in America is collaborating with Wheaton College’s School of Mission, Ministry, and Leadership to offer an RCA cohort in the Master’s in Ministry Leadership program at a discounted rate. Learn more here.

Ed Stetzer is the executive director of the Billy Graham Center at Wheaton College, where he serves as dean of mission, ministry, and leadership. Stetzer is also a contributing editor for Christianity Today, author, researcher, and pastor. 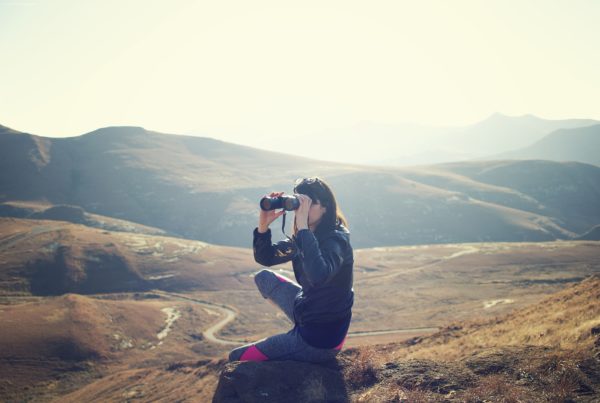 Lost and Found: How to Declutter Your Spiritual Life and Find What’s Missing 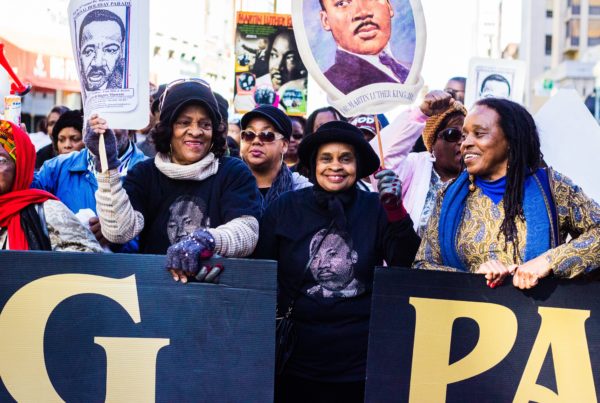 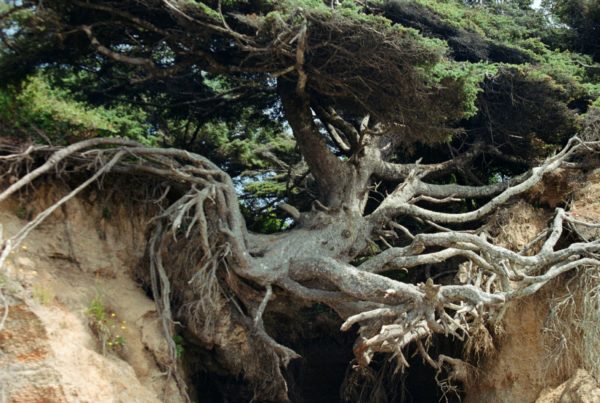