How Much Is Enough?

I seriously love the Bible. I’m reading in Exodus for personal study; I’m in chapter 16, which is the introduction of God’s bread from heaven, manna.

God explained to Moses how this was supposed to work, and he made it very simple. Each family was to collect enough for their family.

Something we are struggling with right now, though, is how much is enough? What’s enough food to have stored up? What’s enough toilet paper? What’s enough? According to Exodus, enough is an omer—a  little more than two liters—per person when it comes to manna.

Check out Exodus 16:17-18 (ESV), “And the people of Israel did so. They gathered, some more, some less. But when they measured it with an omer, whoever gathered much had nothing left over, and whoever gathered little had no lack. Each of them gathered as much as he could eat.”

This story isn’t about everyone getting the same amount; that would be silly and wasteful or dangerous depending on the circumstances. My family of five doesn’t need as much as some friends who have 12 kids. They obviously need more, and my family needs less. God has that figured out too.

Enough—you know we as a society haven’t really been faced with the issue of enough for generations. We haven’t experienced a lack of anything. Our kids who say they are starving have never even been hungry before.

Most of us have an excess of everything. We throw away food every day. Some of us have extra cars, extra houses, a vehicle that can only be used part of the year (boats, motorcycles, etc.). Not that these things are bad, but we often have much more than we need.

Need isn’t a dirty word. Understanding need compared to our wants could clear up a lot for us, including what is enough.

God’s people were hungry in the wilderness, and God provided enough. God has always provided enough for us. We just may not see it the same way as God. His enough makes us rely on Him to show up again tomorrow, which is kind of the whole point.

Let’s rely on him, every day, for everything. 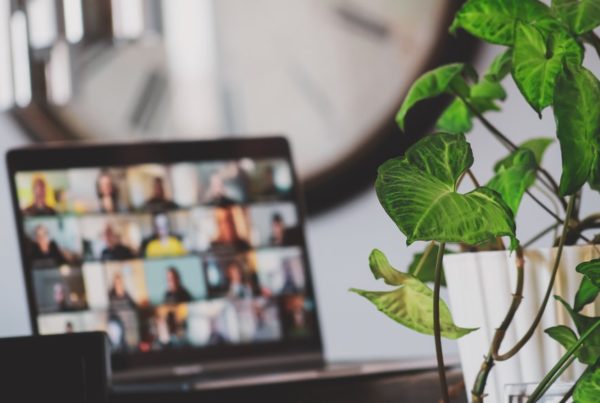 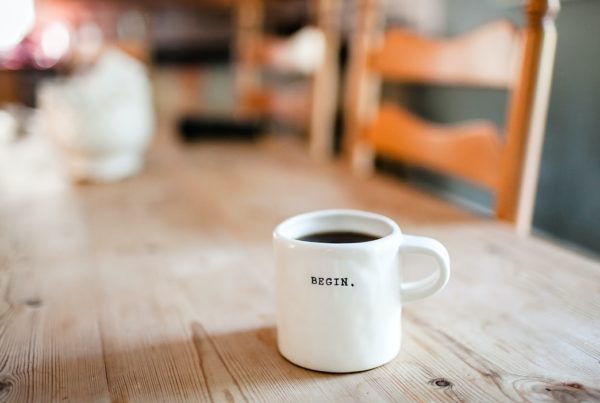 What Should Our New Normal for Discipleship Actually Be? 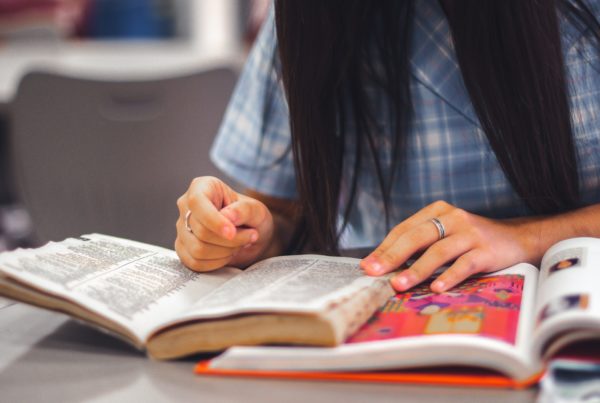