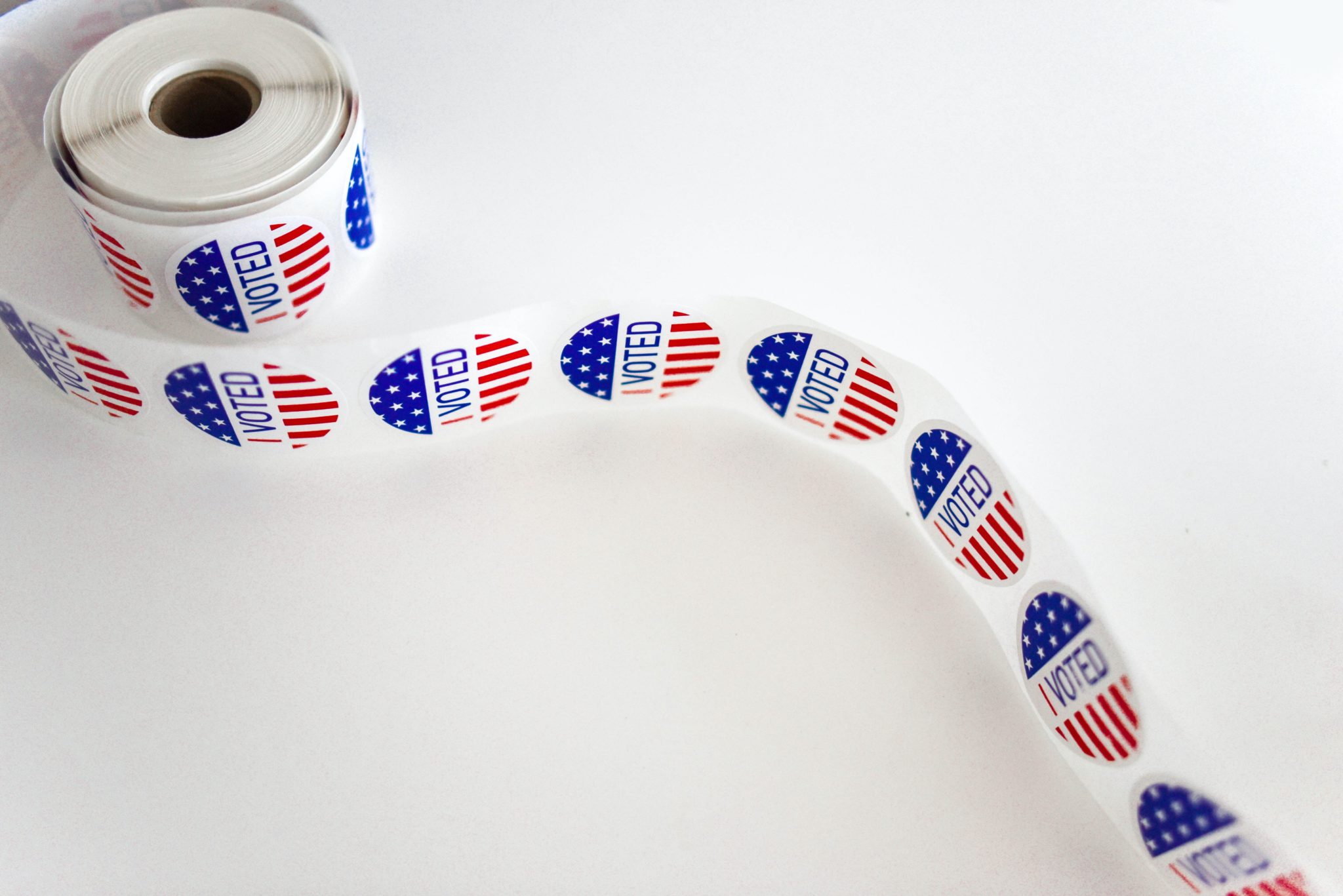 I’m Casting My First Vote as a U.S. Citizen. Here’s My Prayer.

This year, I am casting my vote in a U.S. presidential election for the first time. I was born in Nicaragua and became a citizen of Canada in the early 1990s. My journey of ministry brought me to the U.S. in the early 2000s, first as a student at Western Theological Seminary, then as a pastor in California, and finally as a denominational leader in 2014. For more than a decade, I lived in the U.S. with a religious worker visa and then with a permanent resident card. But it was not until November of 2019 that my family and I became U.S. citizens. We are glad to hold U.S. passports now!

As a first-time voter and church leader, I want to share a little about what voting means to me and how I’m praying in this election season.

What casting my vote means to me

I give thanks to God for giving me the opportunity to be able to vote in this election. Voting is a wonderful privilege that I appreciate very much. It gives us the opportunity to have our voices heard and to choose what we believe is important for every citizen.

But the circumstances of this election did not make casting my first vote an easy task.

We have experienced a lot as a nation this year. We have been hit hard by COVID-19—I voted by mail to avoid going to the polling station in person. Many of our major cities have experienced significant turmoil because of racial divisions. This has been one of the most divided presidential election campaigns in recent history.

Following Jesus in a divided and challenging season

We are certainly living in a polarized country, and it is difficult to practice civility in this context. But we need to be hopeful for the future. My invitation to you in this election season is to remember the instructions Jesus gave us in his Word to love one another and to live in unity. If we do this, we will show the world that we are his disciples.

Following Jesus’s example, in this election I invite you to:

My prayer for you is for God to guide you in casting your vote and to keep you healthy during this difficult season we are living through today. God bless you!

Eddy Aléman is the general secretary of the Reformed Church in America. 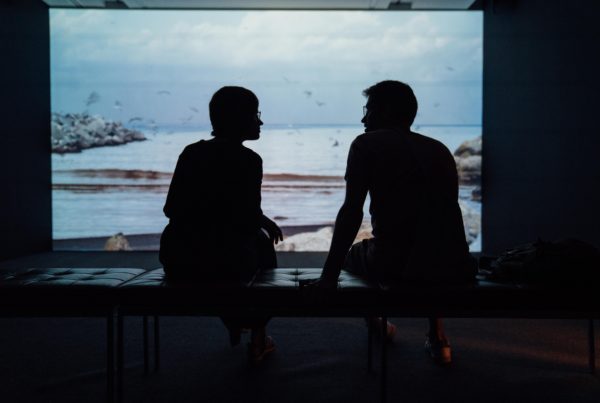 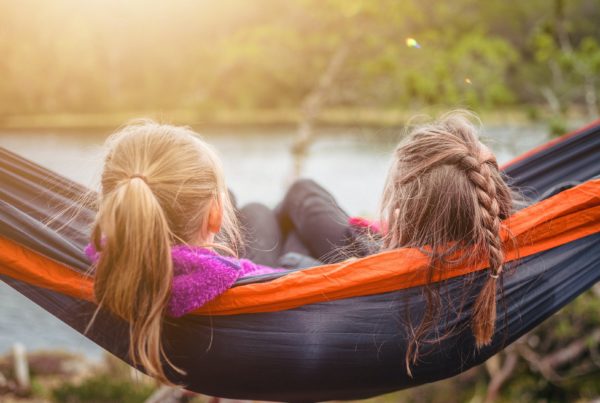 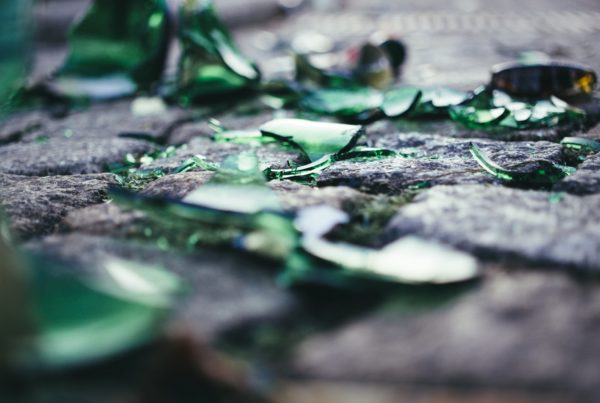