Is the Church the Only Hope for Returning Citizens?

While I was in prison, I would often remember how on Sundays after church my “Aunt Tracy” (her real name is Vivian) would treat me to delicious desserts made to order on the streets of Chinatown. Through her kind gestures and example of a Christ who is down to earth, relates to us, and loves us, Aunt Tracy personified and reinforced Romans 2:4: It is the goodness of God that leads people to repentance.

In 2017, I was released from prison on parole. I quickly learned that the only hope of tangible constructive reintegration into society is not government social services, not community groups, not nonprofit organizations; instead, the Christian church is the only hope for former prisoners returning to society after serving time.

This is not entirely surprising. In prison, it is widely known that the Christian tables in the dining halls are cities of refuge for anyone looking to escape a gang, turn their life around, or get supplies like new undergarments, grooming products, snacks, and Bibles. This also showed the goodness of God.

Since the government agencies set up to help with reentry cannot distribute those resources directly, they make referrals to Christian agencies that help connect inmates with their families and resources on the outside. Former inmates of all faiths know that when they are released from incarceration to go directly to the church for everything they need for successful re-entry—from soap and towels to rooms, apartments, and other necessities to start a new life and reintegrate into society.

After returning home, I reunited with Aunt Tracy during a time of declining health for my mother. Aunt Tracy shared with me her journey in the Reformed Church in America (RCA), and I shared my recent growth in the faith through ministries that serve the underserved. After my mother’s passing, Aunt Tracy invited me to join her at the RCA’s Mass Incarceration Summit. It was one of the most transformative experiences of my life to hear the many pastors who poured into us in attendance.

I was able to urge those there to recognize that the church is the only hope for transformation and healthy reintegration for former prisoners. I urged them to support the Christian organizations and groups inside the facilities with Bibles and financial resources and to support the external facilities when former prisoners reintegrate into society because the church is the only true hope for reform. 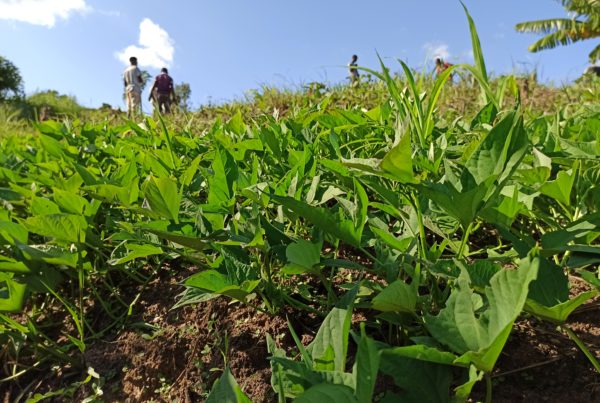 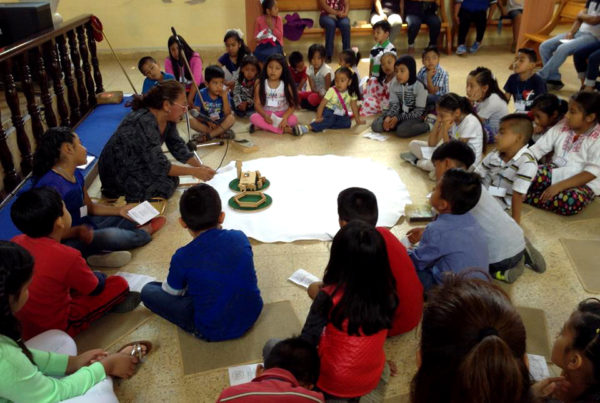