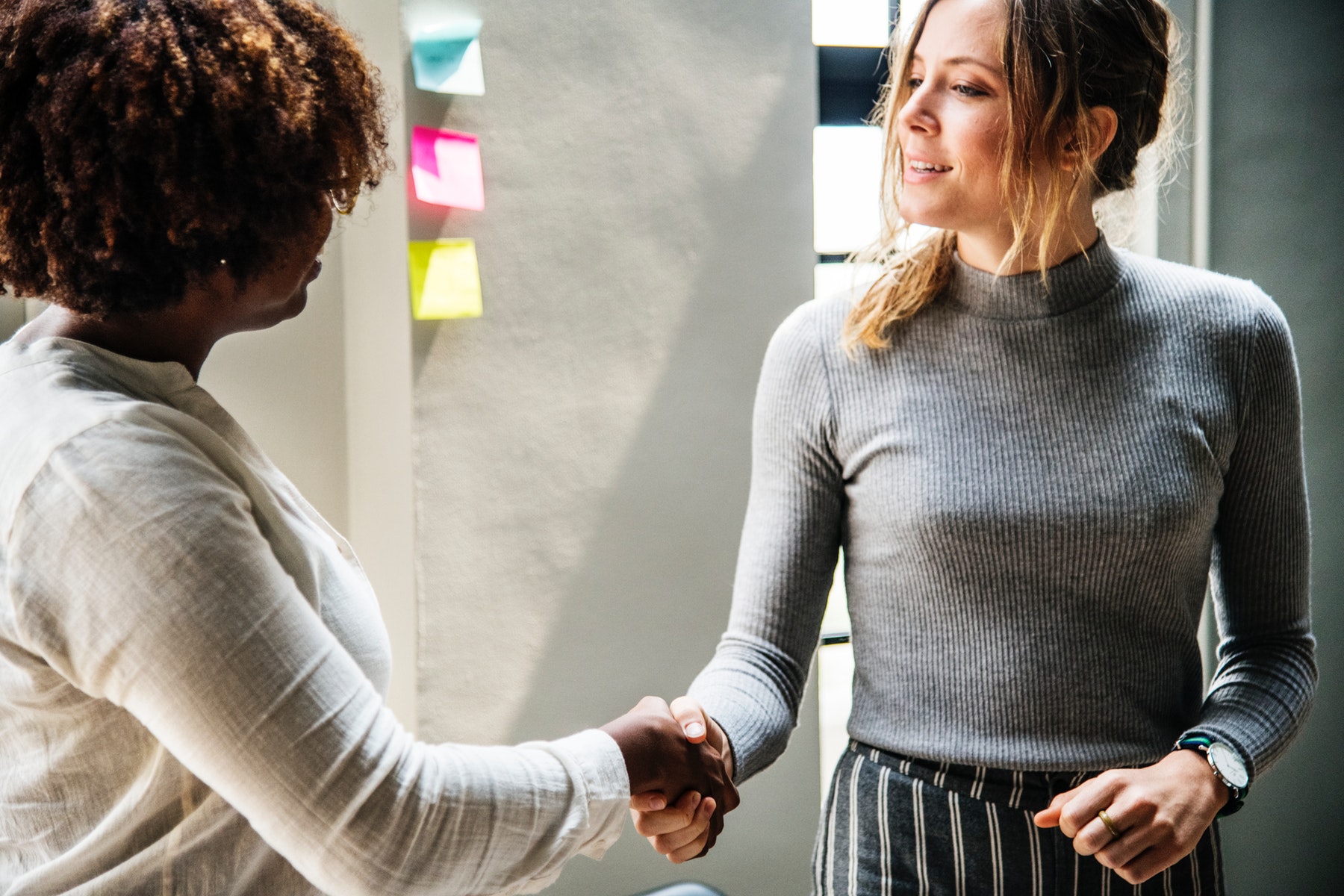 How Did Jesus Deal with Conflict?

Responding to conflict with emotional maturity takes intentionality and practice. But as Christians, we can look to Jesus for guidance. Jesus did two key things when he was faced with conflict in the Bible: he stayed defined and connected.

I sat with a friend who was preparing for the annual meeting of his denomination. He stared into his coffee as if it was a crystal ball that somehow held all the answers to his dilemma.

“I want to go to the meeting because my friends and I get together and we always have a great time. I believe in the work our churches are doing. But I’m dreading it because it has gotten more conflicted. Some people really behave badly. Others, like me, just sit there with a stomachache. I’m really afraid that it will get so bad that our group of friends will have to choose between our friendship and our denomination.”

His answer didn’t surprise me. As disciples of Jesus, we are often wondering, “What would Jesus do?” It helps, when we’re trying to discern what Jesus would do, to look at what Jesus did do. I reminded my friend about the work we had done together in studying the life of Jesus and his emotionally mature leadership. We had learned that emotional maturity looks like being able to be both defined and connected in whatever situations we find ourselves.

What it means to be defined

To be defined has two parts. First, we define ourselves when we say, clearly and courageously, with our words and our actions, who we are, what we think, what we believe, what we want, and what we will (or won’t) do. Second, we allow others to define themselves. We allow—and even invite—others to say who they are and what they think and believe, even if it is different from us.

Jesus displayed this two-part self-definition when he told the rich young ruler what salvation required and also lovingly let him walk away. Throughout the gospels, Jesus defined himself by saying who he was and what his mission was. At the same time, he never controlled or manipulated others to agree; instead, he asked questions and invited others into conversation to help them see where they stood in relation to him.

For our part, rather than define ourselves and allow others to do the same, we often resort instead to blaming, name-calling, or controlling. It’s easier to focus on how others are wrong and try to persuade or coerce them to change than it is to say, with clarity and courage, what is the case for us.

Staying connected when we conflict

In addition to self-definition, however, emotional maturity also requires that we stay appropriately connected to others by acting in ways that honor our relationships with them, when we can stay in honest contact with them without giving up our own positions.

When it comes to relating to people with whom we disagree, sometimes we are too connected to them and can’t relate to them without trying to control them or allowing them to control us. When this happens, we’ll often go to the other end of the spectrum and not be connected enough, hiding behind superficiality or avoiding them altogether.

I am often inspired by Jesus’s ability to stay connected with those who didn’t understand him or his mission and even those who opposed him at every turn. He loved Peter, who undermined Jesus’s mission and then betrayed him. Jesus frequently entered into prophetic debate with the religious leaders who were trying to trap him and then accepted invitations to eat in their homes. Even on the cross, he connected to his enemies by asking his Father to forgive them.

An exercise to help you stay defined and connected

Try this little exercise: Imagine a relationship with someone you care about but with whom you disagree. Make a fist with your left hand. Imagine that you are holding on to your deeply held convictions in that hand. Hold them tightly and feel your commitment to them. Now, without letting go, extend your right hand to your friend. Don’t let go of the convictions in your left hand and don’t let go of your handshake with your right. This is the stance that represents the kind of emotional maturity that Jesus modeled for us as he clearly defined himself again and again while inviting others to think about their own response to him, all within relationships of grace and truth.