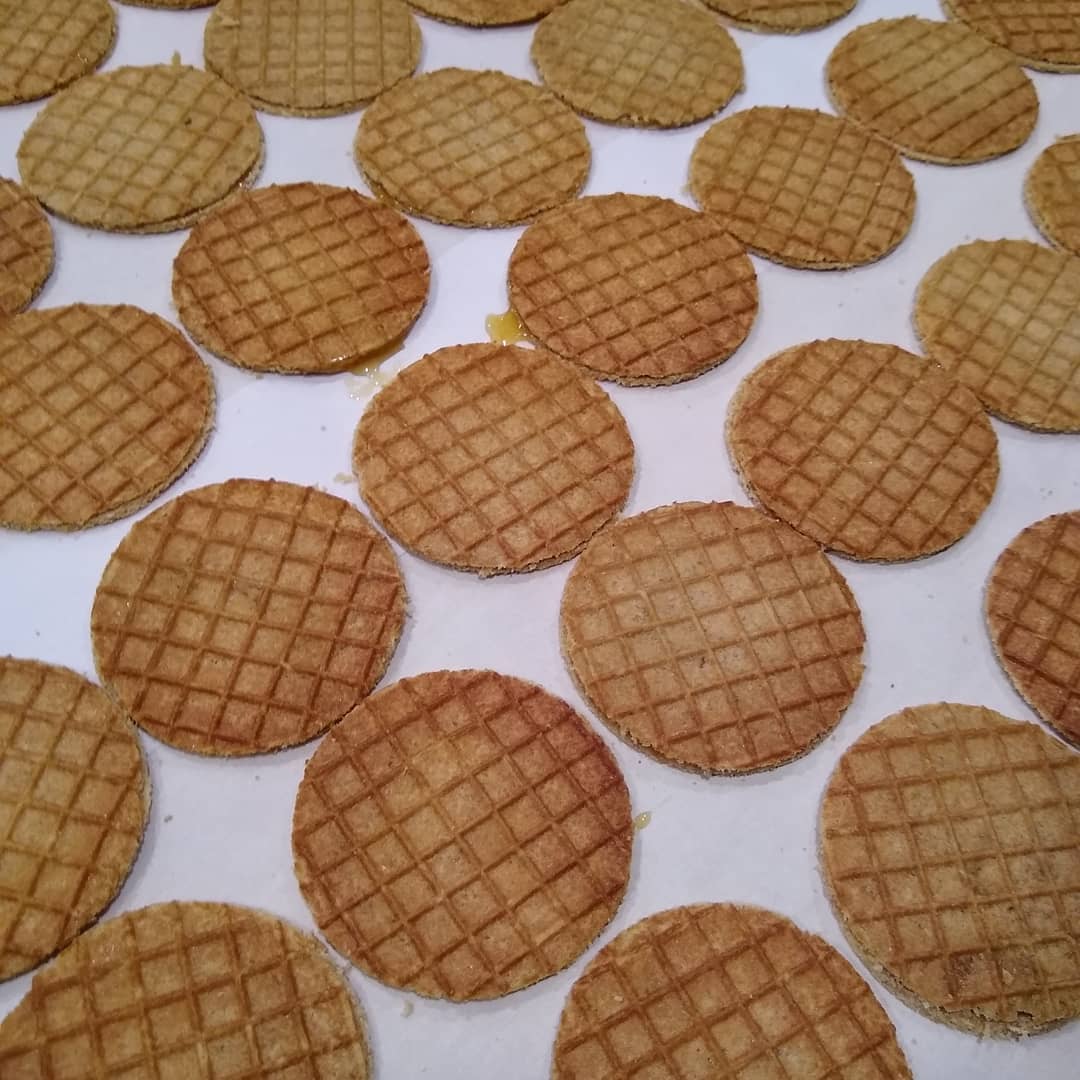 Delight old friends and make some new ones with this enormous batch of classic Dutch stroopwafels.

How does one define a stroopwafel?

Wikipedia gives it a valiant attempt with: “A stroopwafel is a wafer cookie made from two thin layers of baked dough joined by a caramel filling.”

Wikipedia is not wrong.

Its definition, to no surprise, simply lacks soul.

A stroopwafel, to me, is a perfectly golden, deceptively thin taste of heaven. It’s slightly crispy on the outside (but not hard or crusty). It’s just gooey enough on the inside to leave a thin string of caramel on your chin after you take a bite—but not gooey enough to spill on your clothes. It’s best experienced warm, with a hot—and strong—cup of coffee. (Yes, partaking of the perfect stroopwafel is not just “ingesting”; it isn’t just “eating”; it’s experienced.)

In Amsterdam, stroopwafels are often found served adulterated with chocolate and candy and are occasionally made as big as your face. I bought each of my children one of these monstrosities when we visited the Netherlands a few years ago. I now realize I was lured into culinary heresy. Stroopwafels were first created in Gouda, a town in the Netherlands much more famous for its cheese than its cookies, but Amsterdam took it too far. As the old saying goes, “all things in moderation.” I have come to believe that the perfect stroopwafel should be just big enough to cover the top of your coffee cup without falling in (so that it can be steamed for a few minutes to warm it up, if necessary) but also just small enough to leave you wanting more.

Most people don’t bother making stroopwafels at home. It’s inconvenient: it takes time, and it requires a special waffle iron. (I use a waffle cone maker; some people use pizzelle irons.) There is no question, though—it is well worth the hassle! Like bread, the prepackaged version is better than nothing but doesn’t come close to homemade.

My recipe comes from Angie Korver, who lived close by and was a member of Alton Reformed Church in Alton, Iowa, when I was growing up. According to our family’s legend, she got the recipe from her friend’s mother in the Netherlands. My mom made them when I was a child, and now my wife and I make them. Our daughters have watched from the sidelines awaiting their opportunity to get in on the fun, and this year may be the year.

Our original recipe from Mrs. Korver is so gigantic that I don’t recall ever making more than a third of a batch! Yet there’s always enough to give away. We send them to friends and family. We pass them out to neighbors. We share them at church. We put them in our daughters’ school lunches (with extras so they can give them to their friends). As missionaries through RCA Global Mission, we’ve sent them to people who’ve supported us, and we’ve eagerly packaged them up and dropped them off to our immigrant neighbors as part of my wife’s #RCALoveYourNeighbor project.

In our house, we usually make them around Christmas, but they’ve also made appearances at church potlucks, school parties, and one year even replaced the cake at our daughters’ birthdays!

If you’d like to give them a try, here’s the recipe we use. 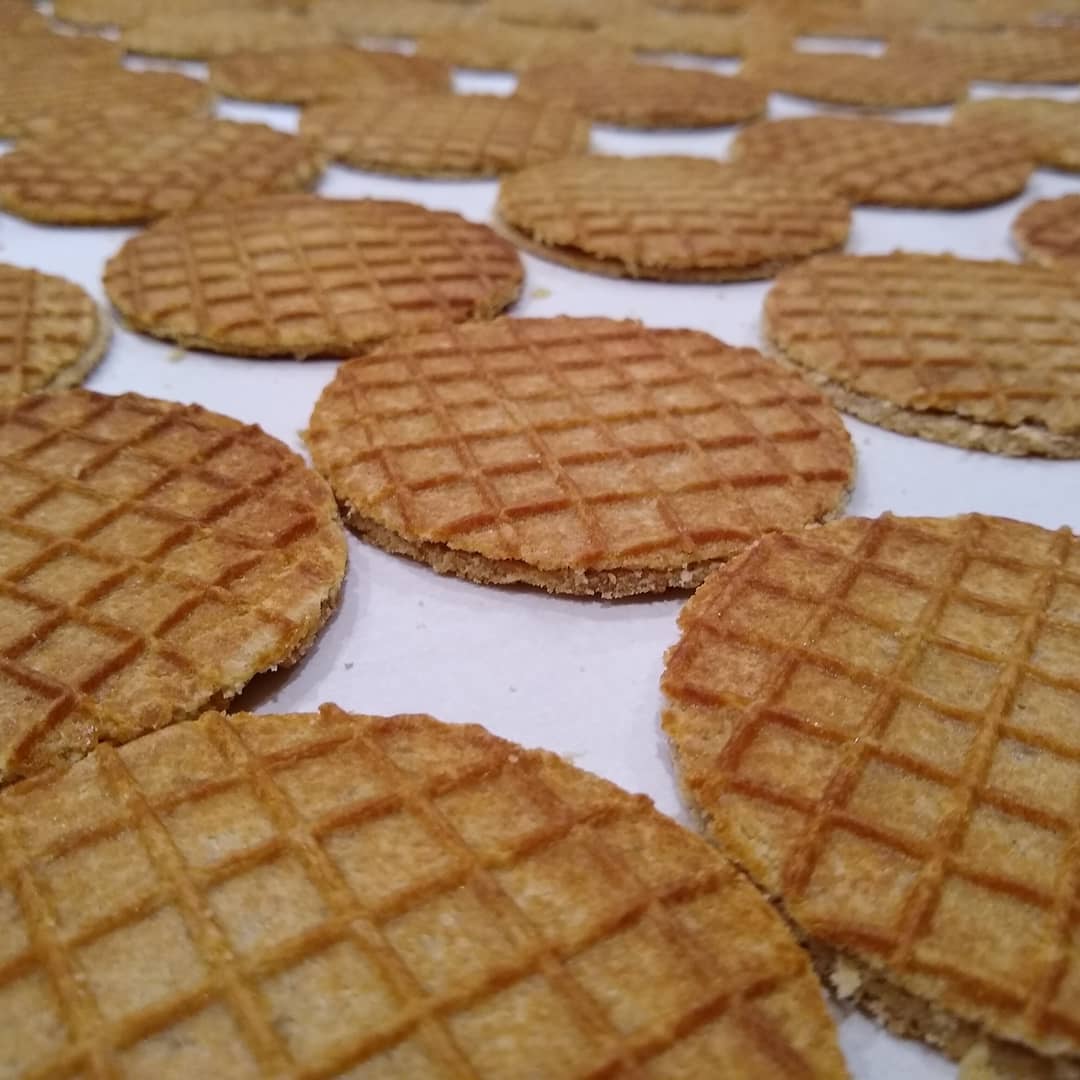 Notes: This is one-third of the original recipe and will make approximately five dozen stroopwafels. If you don’t have a stroopwafel iron, a waffle cone maker or pizzelle iron works, too. If you prefer a more uniform stroopwafel shape, cut them with a cookie cutter right after taking them out of the iron and before slitting them. (This also makes it easier to slit them in half.) Some people don’t bother slitting them and simply put syrup between two waffles. 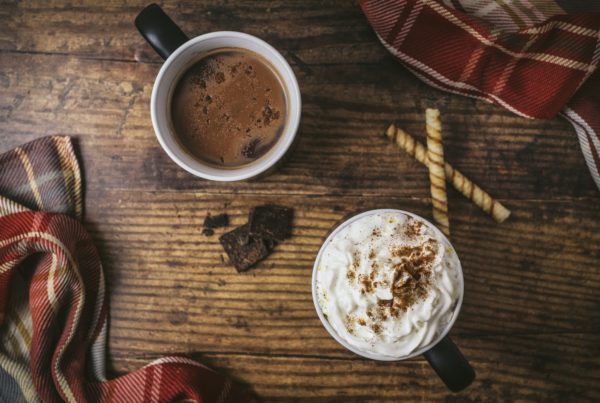 Hospitality and Hot Chocolate in Peru 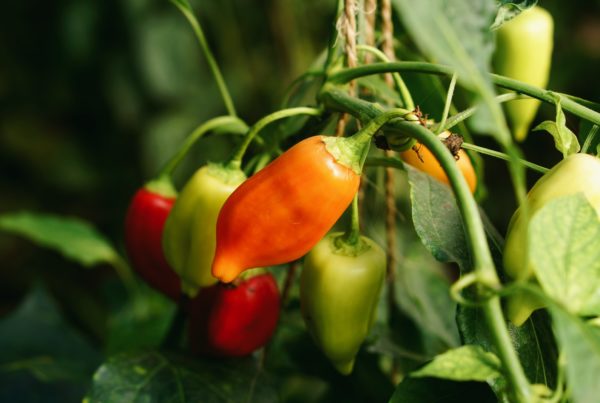 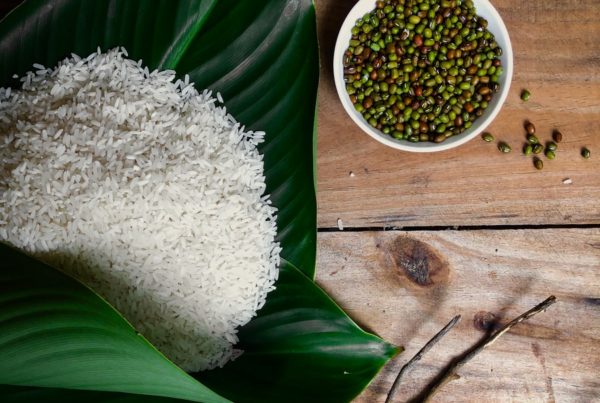