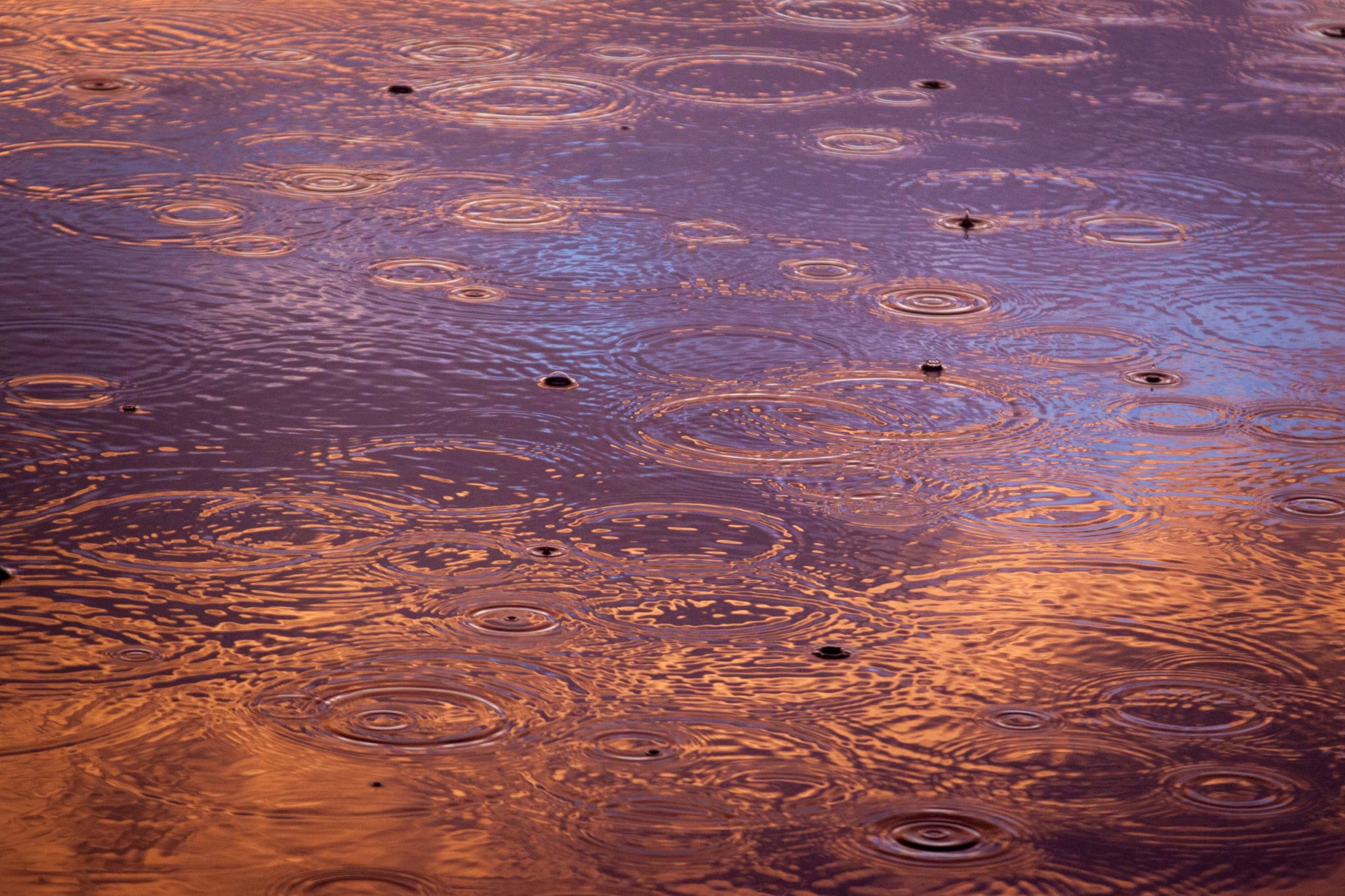 Myths About Millennials and Giving

I hear lots of conversations among church leaders who are trying to unlock the mystery of how to reach and mobilize millennials (the group of people born between roughly 1981 and 1997). When it comes to empowering the financial giving and generosity of millennials, the conversation gets even more intense.

What are the keys to leading this passionate, cause-driven generation to open their wallets to greater kingdom potential?

I discussed this recently with Julie Bullock, a generosity coach with Generis. Julie debunked some misguided thinking about millennials and giving. She also suggested how pastors can reverse those trending thoughts in the church.

Myth #1: Millennials will give only to designated causes

In her work with church leaders, Bullock shares that it’s a mistake to think millennials will give only to social causes and not to church-based initiatives. Millennials currently may behave this way, but that is merely because they have not been led by church leaders to do otherwise.

“A lot of non-church organizations have done a fantastic job casting a vision that will engage millennials and their giving,” Bullock says. “The local church has taken more of an assumptive approach, however, assuming that they will give just because the generations before them did.” This doesn’t play out well, since millennials have not been taught about the discipleship aspect of giving in the way their parents once were.

Bullock says it’s important not to just “throw a few little social justice causes” into church campaigns or try to generate giving with occasional directed-giving causes just to engage millennials. It’s our role as church leaders to educate, inspire, engage, and disciple millennials to give as a “gospel response”—a response to what Jesus has done for us.

“It’s our role as the local church to disciple this generation in giving as part of them following Christ,” Bullock says.

There are some fantastic online giving providers, and that space continues to grow. But we need to remember that these are just tools. A digital giving strategy in itself is not the key to engaging millennials.

In fact, Bullock tells me that new research in church-based giving says most first-time gifts from young people are coming in cash. This sounds old school, but using traditional envelopes works because cash is an entry point for this age group. They prefer to be non-committal and unknown in the early stages of their giving to a church.

“You have to be pretty dialed in to the church to commit to basically a subscription-based deal online,” Bullock says. “If that’s supposed to be my first step, I’m not sure I’m going to do that for a while.”

She adds that millennials may toss in cash when the offering plate or basket comes around. However, without making an envelope available for them to write their name on, a church won’t be able to contact them with first-time giver communication and other touches.

“Engaging millennials in giving online actually might be the most disengaging thing we can do,” Bullock says. “It’s not the end-all of giving, and we often act like it is when we tout, ‘My church has 87 percent of its giving online, etc.’ For those who do give digitally, we have to be sure we are still engaging them meaningfully to reinforce and grow their giving.”

Maybe it’s because of an age assumption or because we feel that millennials are giving elsewhere, but Bullock shares we tend to expect less from them financially — and we reap the results.

So Bullock says we should engage millennials just like we would older givers when we launch a campaign. Don’t leave those emerging givers on the sidelines because of low numeric expectations you might have for their giving.

“They might be your rising stars, your rising leaders,” she says. “They need to be discipled so much more desperately than you even know. Believe big in your millennials and see what the Lord might do.” 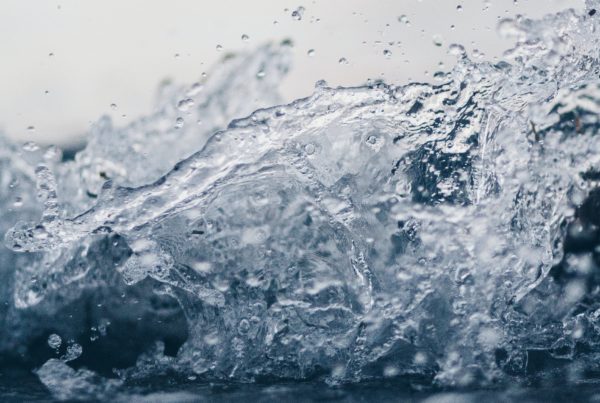 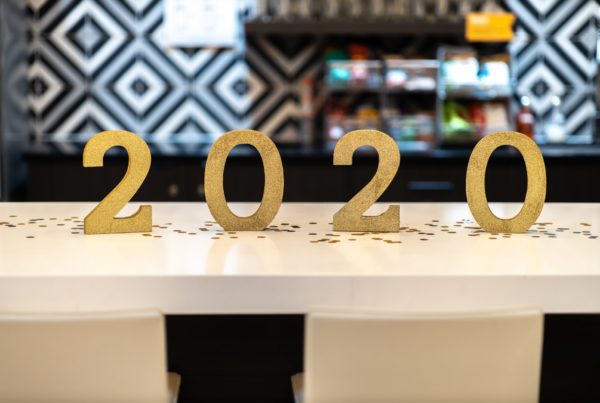