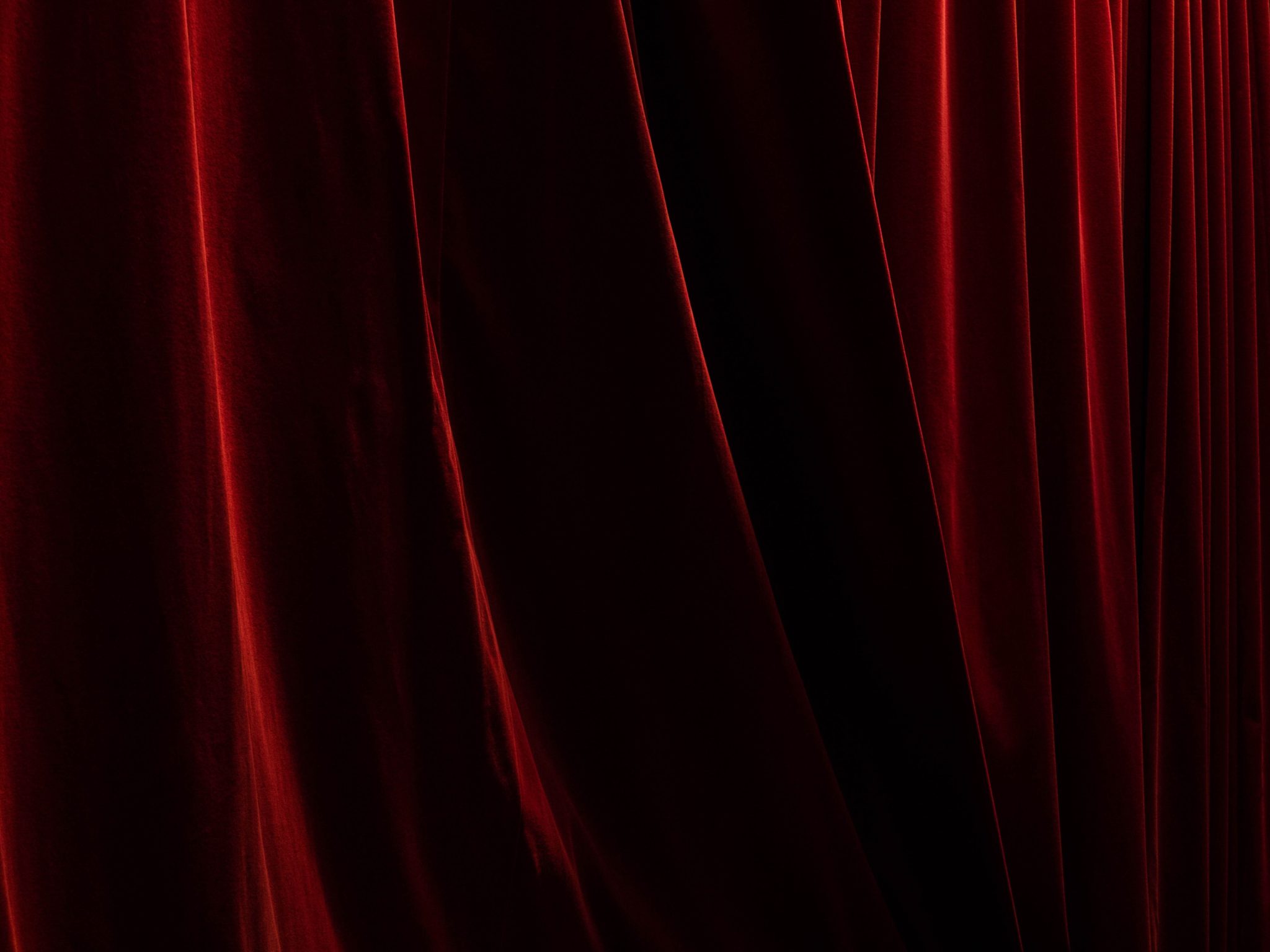 This sermon is the last in a three-part series. The series is a worship resource for the RCA’s We Are Speaking movement, a call to the church to no longer remain silent about harassment, abuse, and sexual violence.

This sermon was prepared and written by Jason Fulkerson, pastor of Niskayuna Reformed Church in Niskayuna, New York. The sermon was heavily influenced by Preaching the Women of the Old Testament by Rev. Dr. Lynn Japinga. It was originally preached on September 23, 2018.

In the larger narrative of the biblical story, here’s where we are. After being freed from Egypt, the Israelites wander in the desert for 40 years. Moses, the leader appointed by God, dies before the people enter the Promised Land. Joshua takes over as the God-appointed leader, and the people continue their journey under his leadership. They cross the Jordan River, continuing into the land that has been promised to them. But this land is not empty; there are already kingdoms established in these lands. So, Joshua sends spies into the land—into Jericho—to gauge what kind of resistance the Israelites will encounter. This is where we meet Rahab.

The king of Jericho finds out about the spies entering his city, so he sends his men to investigate. Rahab makes a deal with the spies: I’ll hide you both if you promise to spare my family during the ensuing invasion. The spies agree. Upon inquiry, Rahab tells the king’s men that the spies came to the house, but she turned them away because she didn’t know them.

The spies make good on their word. When Joshua and the Israelites successfully overtake Jericho, Rahab’s family is spared. Eventually, they are even welcomed into the community. Rahab marries Salmon, a son of an influential family in Israel and a distant relative of David. She is noted in the genealogy of Jesus in Matthew and is heralded as an example of faithful living in Hebrews and James.  There is much we can learn from her story.

One of the details that people remember about Rahab is that she was a prostitute. She is not just Rahab who helped the spies, but she is Rahab the prostitute who helped the spies. I, along with other readers, wonder why it is so important to keep that label on her. Even when being lauded for her faithfulness, Rahab is still labeled as a prostitute. In Hebrews 11, her name sits alongside David and Moses, but those two are not labeled with their indiscretions. We never hear Moses the murderer or David the adulterer. They are praised for their faithfulness without any caveats. Why can’t Rahab just be Rahab the faithful? Rahab the daring? Rahab the courageous? Some theories indicate the label reminds us that God can use anyone, even someone of ill repute. But Rahab’s identity as a citizen of Jericho—the Israelites’ enemy, so to speak—would be enough to make that point.

What this demonstrates to me is the danger of labels. They often stick for a long time. A label is like wallpaper: it takes a lot of time and work to get rid of it. Some of us may have a nickname that we aren’t exactly happy with. I am still sometimes referred to as “Geedo” because of my younger sister’s inability to say my name. Former football player and current color commentator Booger McFarland has seemingly embraced an unfortunate nickname. History accounts include monarchs like Ivan the Terrible of Russia or Louie V “the Do-Nothing” of France. These names have stuck for centuries. Imagine being Rahab the prostitute forever and always.

We need to be aware of how we label people. We need to see each other as a child of God rather than a prostitute, idiot, dumb jock, harlot, adulterer, addict, etc. Labels prohibit us from really connecting with a person. We no longer see them as a person but as a mere example of a stereotype, a way we have pre-defined them in our own minds. Labeling makes it easy for us to stand at a distance and judge.

That’s precisely what we often do with a woman like Rahab. We never ask the important question: how did she get to that point in her life? What circumstances forced her into that situation? We need to ask that not only of Rahab, but also of the women in our society who find themselves in similar situations. The answers will probably not be cut and dry, but they will most likely demonstrate the range of social ills that are present in our world: abuse, poverty, education, unemployment, sexism, inequality, injustice, oppression, etc. When talking about prostitutes, we often cast them aside as morally corrupt, a stain on society. Yet, we often have no idea how they have arrived at this place in life. We are ignorant of the human trafficking epidemic in our world. Women, men, girls, and boys are stolen, kidnapped, and sold. We have no awareness of pimps who use force, abuse, and coercion to keep their so-called business going.

If we can look beyond the label, Rahab becomes an example of faithfulness, continuing through the New Testament. I think it is fitting that she gets listed with the likes of Noah, Abraham, Moses, Jacob—the who’s who of the Bible. In fact, there should be more female names on that list. Rahab’s faith is demonstrated in her acknowledgment of Israel’s God. She voices her faith in the God that she has only heard about. “The Lord your God is indeed God in heaven above and on earth below,” she says when meeting the spies. We get a hint from the text that the people of Jericho have already heard the stories of Israel and their God. They are fearful of what will happen to them, but Rahab sees something more. She sees God. She doesn’t acknowledge God out of fear for what will happen to her; she is not simply cutting a deal to save herself and her family. Somehow, someway, Rahab’s faith is sparked by hearing what God has done for Israel.

Rahab is mentioned in James 2 as someone who not only proclaims her faith but also lives it out. Rahab risks her life and her family to protect the lives of men who would soon invade her homeland. She shows hospitality to these two spies and takes them at their word that they will spare her and her family. That’s faith right there. How many of us take anybody’s word anymore? How many of us would extend hospitality to someone we consider our enemy? The 23rd Psalm says, “You prepare a table before me in the presence of my enemies.” For us, our Lord Jesus Christ calls us to break down the walls that exist between us and our enemies. We are called to love our enemies. We are called to love those we would identify as “the other” or “those people.”

Maybe some of us have that attitude toward someone like Rahab. How do we extend hospitality to her and women like her? We can take a cue from a ministry in our own community.

In 1985, a unique coalition of members of the Schenectady community united to address serious concerns about teenage exploitation in Schenectady. These clergy, merchants, neighborhood activists, police, and other community leaders came to the realization that the true victims were the youth engaged in this activity. These young people had been abused at home and ran to the street where they were exploited by the street life.

The result of that coalition was Project Safe. Project Safe provides comprehensive services on an outpatient basis to individuals who are between 12 and 35 years old and who have engaged in sex trafficking or survival sex, or are at risk of sexual exploitation. Through intensive direct services (including counseling, life skills training, and securing housing) and referrals to other community service providers, Project Safe seeks to address each client’s needs. With the development of new skills, these clients have a positive alternative to returning to a life of sexual exploitation and further victimization.

The question is this: can we look beyond the labels? Can we see the image of God in another person? Do we hear of God’s work and proclaim that God is the God of heaven above and earth below? Do we not just proclaim it with our mouths but live it out with our hands and our feet? Let us follow the example of our sister Rahab, for she is called and so are we. 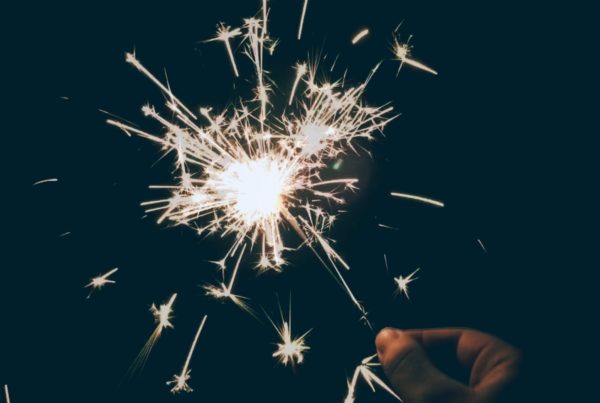