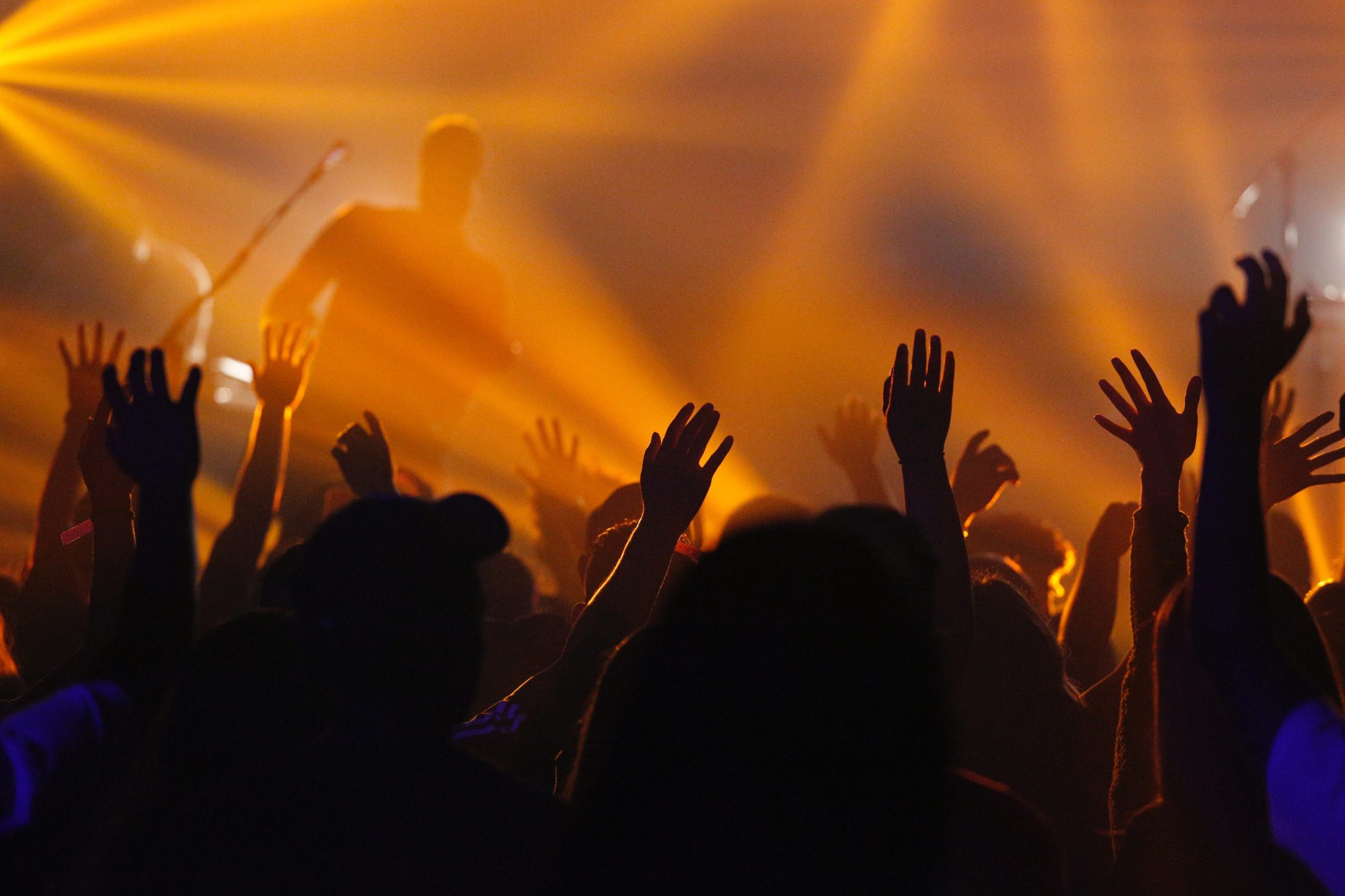 When we see a well-known company’s logo, we automatically identify it with the company’s brand, even if there are no words to tell us what it stands for. The logo is a powerful symbol of the brand.

Symbols can also be very powerful in worship. They can remind us of God’s saving deeds through history, and they can inspire us to worship. You can incorporate symbols into banners for the worship space. You could even have the congregation make banners as an act of worship.

Lion: The Lion of Judah is a title for Christ (Revelation 5:5).

Lifted hands: A symbolic posture of prayer and worship.

Bells: Aaron’s priestly robes had bells attached to the hem. Traditionally, bells have been rung to summon people to church. The Orthodox Church uses bells to mark different points in the service.

Rock: A rock can symbolize many things. In the Old Testament, it was symbolic of God’s strength. When Moses struck a rock, water flowed out. The rock can also be a symbol of Christ, who refreshes the soul. In the parable of the wise man who built his house upon the rock, the rock symbolizes God as our firm foundation.

Star: Symbol of Christ as the light of the world; also symbolizes the Star of Bethlehem that heralded Jesus’ birth.

Gate: Represents the way to Jesus and everlasting life.

Crown of thorns: Symbolizes the suffering that Christ endured on our behalf.

Basin: The basin is a symbol of purity. It was used in the tabernacle for ritual purification and was often used by Christians before partaking in communion.

Altar: In the Old Testament, the altar was a raised area used for sacrifices. Now it symbolizes the Lord’s Supper.

Lampstand: Symbolizes the people of Israel.

Trumpet: In the Old Testament, the trumpet announced holy days and festivals.

Lamp: Symbolizes the wisdom that comes from God. In the tabernacle, the lamp also symbolized God’s presence.

Star of David: The six-pointed star is the symbol for modern Judaism. In Christianity, it is also known as the creator’s star. Each point represents one of the days of creation.

Advent wreath: Symbolizes the hope that we have as we await Christ’s birth. Each candle in the wreath also has symbolism. The white candle in the center symbolizes Christ. Traditionally, one of the outer four candles is pink or rose and symbolizes joy. The meaning of the other three candles varies by tradition.

Alpha and Omega: Represents God, the beginning and the end.

Three interwoven circles: Represents the Trinity. A circle has no beginning or end, so it signifies the eternal nature of God. The interweaving of the three circles symbolizes the equality among God, Jesus, and the Holy Spirit.

Bread and cup: Symbolize the body and blood of Jesus Christ in communion.

Cross: Symbolizes the redemption of humanity through Christ’s sacrifice.

Chi Rho: This symbol is formed by superimposing the first two letters of the Greek word for Christ, X and P. The superimposed letters also evoke a cross.

Dove: Symbolizes the baptism of Jesus, when the Holy Spirit descended upon him like a dove.

Shamrock: With its three petals, the shamrock is a symbol for the Trinity.

Incense: Symbolizes the prayers of the faithful flowing to heaven.

Ark of the Covenant: Symbolized God’s presence among the Israelites.

Ichthys (fish): First used by early Christians to identify each other while they faced persecution. Now it is a common symbol of Christianity. 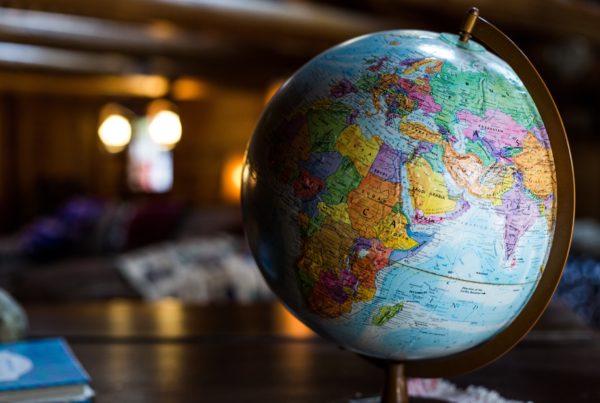 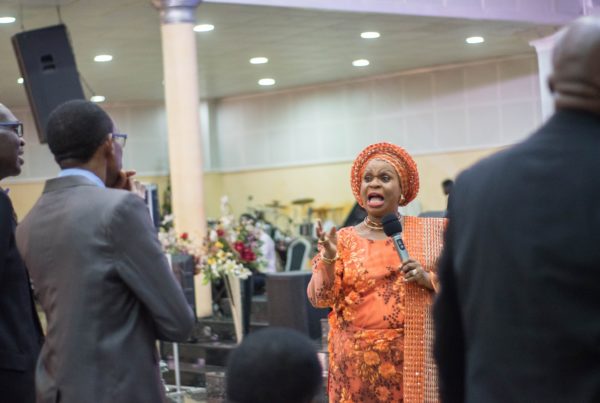 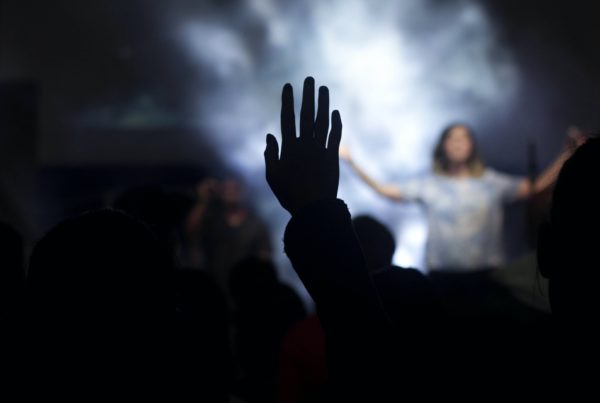