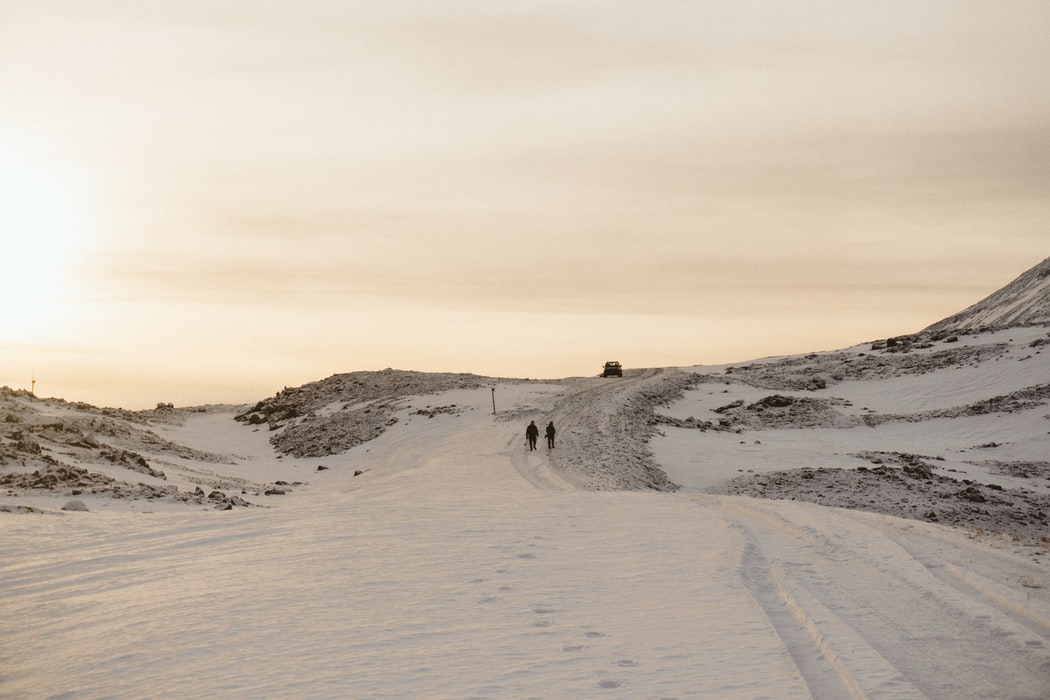 The Pathway to Reconciliation

By Peter WattsJanuary 22, 2021No Comments

This post is part two from Pastor Pete Watts on forgiveness, racial reconciliation, and a way forward for the church. For context and a framework for thinking differently about forgiveness, read part one: Where Do We Go from Here?

“Then Peter came to Jesus and asked, ‘Lord, how many times shall I forgive my brother or sister who sins against me? Up to seven times?’ Jesus answered, ‘I tell you, not seven times, but seventy-seven times.’” –Matthew 18:21-22

These verses have been used as a foundation for forgiveness. It’s how we ought to forgive. It’s a continuous process, not a onetime thing that’s done and over. Forgiveness is an on-going process of healing from past hurts and pains we have experienced in our lives.

As I mentioned in part one, when we think about forgiveness, we tend to think of it in terms of interpersonal processes between specific parties related to specific transgressions. But white supremacy is not an interpersonal or even a specific transgression. Take a moment and think about the sheer magnitude of sins committed to maintain chattel slavery for just one day in the United States.

There is no single individual or entity that owns the right of forgiveness or apology in those systems of slavery and racism. Even if there is an offer of apology today by individuals for specific acts of racial discrimination, those apologies and any forgiveness granted do not extend to the whole system of racism.

In her book, I Bring the Voices of My People: A Womanist Vision of Reconciliation, Dr. Chanequa Walker-Barnes gives a succinct definition of racism that explains this thought:

Racism is about white supremacy and the complex, interlocking forms of power that maintain it. Racism is not “one-size-fit-all” but is meted out in distinct ways to nonwhite groups based on their position in the racial hierarchy and the degree to which they are viewed as threats or resources to the interest of white supremacy.

Premature forgiveness can be cathartic and can offer emotional relief, but receiving such forgiveness requires amnesia about the full extent of harm that racism inflicts. It can be an amnesia for the pain of moral injury to our own souls, both Black and white folks, but premature forgiveness can create an addiction to relief, and it can reinforce a need to tell horror stories, enact guilt, and solicit forgiveness. In other words, these broken systems can begin to use their violence against Black bodies as a tool to enact the process of forgiveness even when the people are not ready or have not done the work internally to offer forgiveness.

Where do we go from here? Truth-telling. Repentance. Forgiveness. Commitment.

I believe there are two pathways for both Blacks and whites that must be traveled which will converge for greater faithfulness and fruitfulness.

Where do white Christians go from here?

The critical issue for white Christians is not how they embody their humanity when the legal system supports justice, but how they do so when it does not. It requires a holistic conversion, a re-orienting toward God and away from white supremacy. The question remains as to whether and how whiteness—a cultural identity created and maintained via the subjugation, suppression, and extermination of nonwhite people across the globe—can be redeemed. I believe the church can and will take an active role in encouraging, supporting, and leading the moral repair of a white supremacist society.

Howard Thurman, the great theologian and mystic, said, “The experience of God reconciles all the warring parts that are ultimately involved in the life of every person as against wherever keeps the conflict alive, and its working is healing and ever redemptive.”

Where do Black Christians go from here?

The oppressed have learned to carry the oppressive system in our bodies. There has to be a restoration of wholeness of the oppressed themselves. God hears the voices of the oppressed when they cry out. The people have been crying out for a long time and God has been hearing our prayers. One of the ways of the work for us is decolonization. I’m talking about breaking with the ways our reality is defined and shaped by dormant culture and asserting our understanding of that reality of our own experiences. In other words, we need to undergo a process of self-recovery that can heal inflicted wounds that may prevent us from functioning fully. I believe this healing in return makes reconciliation possible. Any kind of reconciliation that does not liberate and heal the oppressed from the consequences of oppression is not reconciliation at all.

Where does the church go from here?

Maybe sharing a short personal story can help us begin this path to solidarity and healing.

Two years ago, I wrote a book called Prodigal Father. This book is about the story of my 30-year journey of reconciliation with my father after searching for him on Skid Row in Los Angeles. When I was walking through forgiveness in this context, I discovered a more robust process of where to go in order to get to the road of reconciliation. I call it “forgrieveness.” This process is about taking grief and forgiveness and walking along that road which leads to the pathway of reconciliation.

The act of forgrieveness is a continual act of forgiveness in this broken world. Forgiveness is one of the hardest practices for a follower of Christ. We think it’s easy because the Lord commands us to forgive, but the actual act of forgiveness is very hard. We often think uttering the words, “I forgive you,” settles everything and restores relationships back to normal, but this is a false belief. A father who abuses his child will never fully restore the relationship, even if he asks for forgiveness. That relationship will never go back to what it used to be. The father can be forgiven, but either the dichotomy of that relationship will change, or the very nature of it will change.

In the process of forgrieving, there is this shock, and then there’s numbness. Then, there is the stage of allowing yourself to move from guilt to anger, and then, all of a sudden, this anger goes away and you move into the stage of acceptance. If you’ve ever lost someone close to you, then you understand the stages of grief I’ve just mentioned. The grieving process can be so grueling to the point when you’re just ready for it to pass, but you realize it will not go away. So you ask God to help you through it.

Going through the process of forgrieving my own father has helped me get to a place of healing and restoration. Initially, I was in shock when I saw him after 30 years. I couldn’t believe it, and I felt like it was a miracle that we reconnected. Then, I felt numb. I began to recount and remember all of the things that happened because he was not there to raise me. I thought about all the injuries he caused my mother and my sister and all of the things that came about because of what he put us through.

This led me to feel angry. You’d think I’d be overjoyed to reunite with my father—and I was—but after a while, I just felt angry. I was angry at the fact that he couldn’t change, as much as he wanted to. I was angry that I couldn’t make him change. Because I was angry, and I knew it wasn’t his fault, I began to feel guilty about my own anger. I had to accept the fact that, at this point of my father’s life, he was not going to change or be different.

I asked God to help me accept this fact, and after a while, I was able to release my anger, shame, and guilt to God. It was too heavy for me to carry that burden. “Come to me, all who labor and are heavy laden, and I will give you rest,” says Jesus in Matthew 11:28. I found myself resting in the hands of God. I turned over my anger and guilt about my father into the hands of my heavenly Father, and I trust that God will carry this burden for me for eternity.

I use this example of forgrieveness when it comes to historical racial wounds of our past and present. One cannot undo 400 years of oppression overnight just as I couldn’t undo 30 years of anger in one day, week, or month. I believe that this approach of forgrieving puts all of us on the pathway toward reconciliation.

Ready to take that next step toward reconciliation and healing?

Orient yourself with the 1 Corinthians 13 Project, a collaborative way
forward that centers Black lives for the faithful re-membering of all God’s
people. This biblically based project comes from the passion and research
of the Rev. Dr. Denise Kingdom Grier, lead pastor of Maple Avenue
Ministries in Holland, Michigan, and a Global Mission partner of the
Reformed Church in America.

Join in prayer with others committed to dismantling racism and listening
for the Holy Spirit to guide this movement. Prayer gatherings are held
virtually every other Tuesday from 1:30-2:30 p.m. (ET).
Get more information and register here. 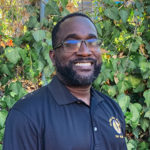 Peter Watts is a commissioned pastor within the Reformed Church in America. He serves as pastor of The R.O.C.K. Church in Los Angeles, California, and as supervisor of advocacy and race relations in the RCA. You can connect with him by email at pwatts@rca.org.