How to Resolve Differences in the Way We Interpret Scripture 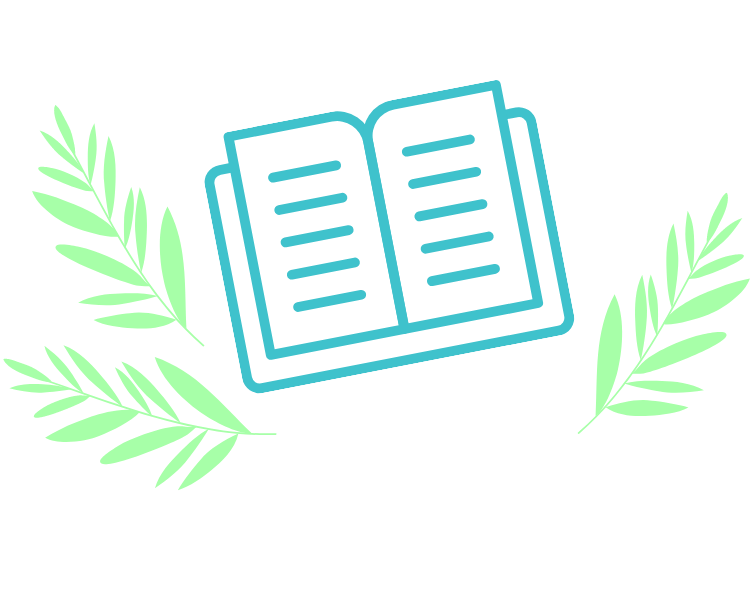 Sometimes we disagree with one another about how to interpret Scripture. Not all differences of biblical interpretation are bad. But it can be troubling when Christians differ from one another about what the Bible is calling us to do. Western Theological Seminary Gordon H. Girod research professor of Reformed theology Dr. J. Todd Billings discusses how to respond to disagreements about scriptural interpretation in this third and final part of a series on interpreting Scripture.

Start from the beginning: Interpreting Scripture as God's Word

I have two suggestions for how to respond. One is to recognize that God’s Word and God’s Spirit are always connected. So when we say, the Spirit is leading us here, it should point us back to Scripture. The Spirit speaks through Scripture to bear witness to the one Lord and head of the church, Jesus Christ.

But then there’s also a second thing that I think we should do, and it’s a challenging task. We need to discuss with each other our different views.

Responding to disagreements about interpreting Scripture

Is a difference in biblical interpretation always a problem?

But let’s say you have one person who stands up in that congregational meeting and says, “Well, I think that rather than displaying what Paul says the fruit of the Spirit are—love, joy, peace, and kindness—we should start to display anger, vengeance, and retribution.” That is clearly not an interpretation that leads us into conformity to Jesus Christ.

Our task is to listen to one another with humility so that we can hear Jesus Christ, the Lord of the church, as he speaks to us and as we seek to be conformed to his will and his way.

There’s often dead ends that happen in discussions about differences in biblical interpretation, particularly around contentious issues. You reach an impasse on a particular point. And sometimes that’s where the conversation ends. Discussion gets shut down. And we don’t actually hear the different perspectives people are bringing up about Scripture.

So I want to point out some particular dead ends that come up in discussions of the Bible, and push us toward a better way to navigate them by asking, how do these interpretations of Scripture conform us to Jesus Christ?

Each of these statements has something true in it. But there’s also something about each of them that shuts down discussion and does not fully recognize the truth of Christ’s lordship through Scripture.

Dead-end #1. “To disagree about the Bible means the church has already separated.”

The first dead-end is this: “The church is a creature of the Word and must hold fast to the truth of Scripture. To disagree about matters of biblical interpretation means that the church has already been separated.”

I agree that the church is a creature that feeds upon and finds life in God’s Word. And we should hold fast to this truth.

But what is problematic with this claim is the second part; it assumes that all differences in scriptural interpretation are evil and to be avoided. And that’s not true. Historically, that is also not how the Reformed tradition (my own tradition) has functioned.

For example, in the early seventeenth century, the Reformed Christians gathered for the Synod of Dort. The Canons of Dort, which remain one of our historic confessions (expressions of our shared witness) today, emerged from that gathering.

Dead-end #2. “Since the church has always had disagreements in biblical interpretation, differences of interpretation don’t matter.”

On the other side of the spectrum from the first dead-end, we encounter another dead-end. Since the church has always had disagreements in biblical interpretation, some suggest differences about topics like sexual ethics should all be considered adiaphora: neither commanded nor forbidden.

There are certainly things most Christians do consider adiaphora. In a contemporary context, we would say that whether a church uses drums or an organ in its worship services is adiaphora. Having one or the other neither makes you a Christian nor shows you aren’t one. It doesn’t determine if you are part of a denomination or not. The instruments you use in worship is up to the personal choice of the particular congregation.

So again, there is some truth to this dead end. The truth is that the church has always had differences in biblical interpretation. It’s had many differences throughout its history. And, as I’ve just noted, those differences do not necessarily lead to division.

But on the other hand, there are limits to those differences.

This interpretation of Scripture is a heresy.

When the church gathered in the fourth and fifth centuries at Nicaea and Constantinople, it decided together that there can be a wide range of biblical interpretation on who Christ is, but if you say that Christ is not to be worshiped, then you are outside of what it means to be Christian.

The Church rejects biblical interpretations that do not proclaim Jesus as Lord because they do not lead us further into conformity with Jesus Christ. Ecumenical creeds, including the Nicene Creed, are a way Christians profess such foundational beliefs of our faith.

But one could say, “What if I do affirm the ecumenical creeds (e.g., Apostles Creed, Nicene Creed, etc.)? Are all other differences in biblical interpretation acceptable and adiaphora?”

Once again, not necessarily.

In 1 Corinthians 5, Paul talks about how, in a congregation in Corinth, “A man is sleeping with his father’s wife. And you are proud.” They have decided that this is an acceptable activity and, in their interpretation of the gospel, that this incest is something to be celebrated.

Paul advises the church in Corinth to temporarily exclude this pair from the congregation so that they can be called to repentance and join the fellowship again. That exclusion happens, Paul says, “so that his spirit may be saved on the day of the Lord.”

More recently, something similar led to the Belhar Confession. The Dutch Reformed Church in South Africa had been advocating apartheid for years. And in the 1980s, a large group of Reformed churches from around the world said, “this is enough. This is heresy. This is a point at which we are going to excommunicate you until you repent.”

The Dutch Reformed Church in South Africa did not have a problem affirming existing ecumenical creeds. But many churches, including my own denomination, discerned that apartheid was a confessional issue.

So there’s a variety of issues that can become central confessional issues. There are also differences in biblical interpretation that do not become issues upon which to unite or separate with a particular church body.

The key question for us is, what kind of biblical difference in interpretation is this? Is this adiaphora? Is this something central and confessional? Or is this some third category?

Dead-end #3. “Scholars agree with it, so my biblical interpretation must be right.”

Now, the next dead-end that I want to note is around the way that scholars like me enter into discussion. Sometimes you’ll have a discussion going on and someone will say, “Oh, well, all scholars say this. And so we must be right in our biblical interpretation.”

And then others will say, “No, scholars agree that Paul condemned both consensual and non-consensual same-sex sexual acts.”

Well, both statements are wrong. Because there are strong scholars who are on both sides of this issue.

Immediately, I think of Beverly Gaventa at Baylor and NT Wright at the University of Saint Andrews. Both are strong scholars and well respected, practicing Christians. And they sharply disagree on whether Paul was condemning all homosexual acts or only non-consensual, oppressive homosexual acts in the New Testament.

So scholars are important in giving some insight into our conversation. But scholars are not protestant popes, who can come along and declare the “truth” once and for all. We need the discernment of everyone in the church.

How do we cultivate this discernment?

Dead-end #4. “Misunderstanding Scripture is everyone else’s problem, not mine.”

There’s one more dead end that we need to avoid: that only those other people need to discern how their cultural idols are distorting their interpretation of Scripture.

When a controversial issue comes up, we tend to be very aware of other people’s cultural blind spots in reading Scripture, but not our own.

There are cultural priorities that can become cultural idols for all of us. But for you, the central question is, where are my blind spots? When you discuss with each other, be listening for the Word of the Lord Jesus Christ, who is the head of the church. But also be listening for, where is it that I might be resisting the Spirit’s transforming work to shape us more into the image of Christ?

All of us have not only cultural blind spots but cultural priorities that can become idols, causing us to resist the Spirit’s transforming work. We need to have honest discussions together as we come together under the Word in order to discern how is it that we can step forward in a way that conforms us more to Jesus Christ and living as ones who belong to Jesus Christ in this world?

Go to previous section: How Cultural Context Impacts the Way We Interpret Scripture