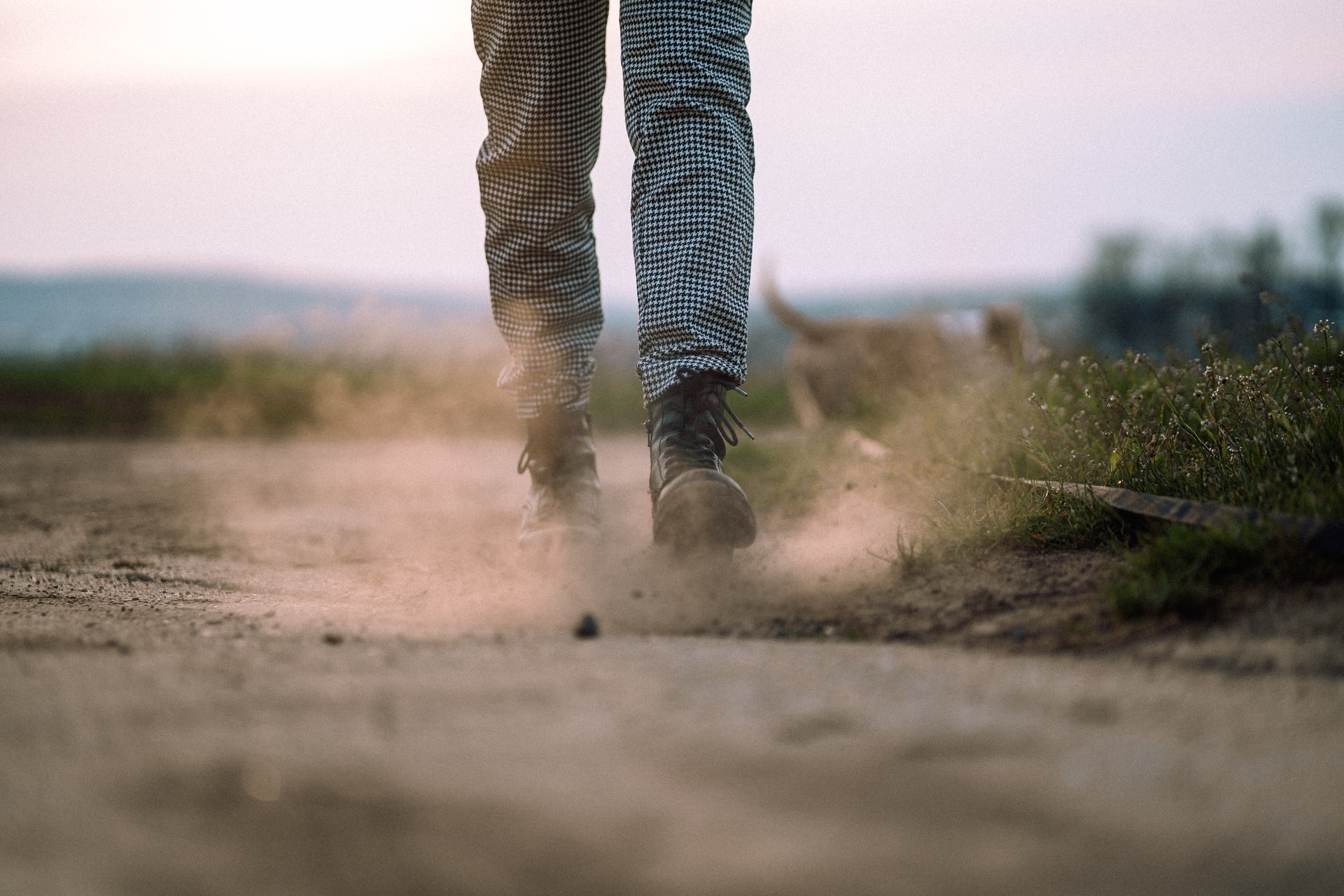 O n Ash Wednesday, Christians around the world gathered to repent, reflect on our human mortality, and receive the ashes with these words: “You are dust, and to dust you shall return.”

Thanks to my pastor friend, when I hear this phrase, I silently add his gospel turn: “Dust, yes. But beloved dust.”

Ash Wednesday, and the rest of Lent that follows, magnifies the both-and of our human existence. Each of us—with all our particular gifts, idiosyncrasies, and baggage—are created, rooted, and established in love, sustained by Love. And at the same time, we are all part of the living world: formed from basic elements of life, sustained by other life, and like other animals great and small, we will die, and life will go on after us.

This is our reality. But it needn’t be gloomy. Lent is a time to regard ourselves rightly as God’s beloved creatures.

For many Christians, that we are “God’s beloved” is standard knowledge. The “creature” part is more easily forgotten, thanks in part to historic and cultural interpretations that turn humans’ special Genesis mandate into a warrant for domination, set-apartness, and even superiority to other creaturely life.

But much as certain theological strands, modern technology, or culture might work to convince us otherwise, we humans are not overlords who stand apart from or over creation, nor beings who float above the rules of life or the laws of biology (the pandemic being a painful example).

Despite our many advances, we humans are part of biological webs, food chains, and water cycles. In fact, we are in a sense made up of other beings. Our impact on creation may be large, but we are numerically small in the scheme of all life. We owe our continued existence to that of topsoil and phytoplankton. We are not as exceptional as we may have thought.

We now face unpleasant reminders of just how interconnected, vulnerable, and yet dangerously powerful we are. Due to human activities, we’ve learned natural systems are now changing faster than we are adapting to them. Plastic particles are now found throughout the earth, even in snow falling in the Alps. Deforestation of the Amazon has continued to the point that the forest is, on balance, putting out more carbon dioxide than it captures; if current trends continue, large parts of it could become savannah within decades.

In all this and more, we see evidence of humans’ refusal to live as creatures: exceeding ecosystemic limits and choosing domination of creation to a more mutual relationship. (Not all humans, it must be said; those who contribute the least impact to the earth suffer the worst consequences of its systems being thrown out of whack.)

The season of Lent can help us recognize and reclaim our creaturehood. It can help us lament the ways our species has overstepped and failed to bless the rest of creation. It can also be an opportunity to take stock of whether we are living out our identity as God’s beloved creatures:

Reclaiming our creaturehood as good and God-intended can help us live into right relationship with God and the rest of creation. This is not just a Lenten practice; it is a year-round spiritual practice.

During these times of ecological and social disorientation, when it can be overwhelming to know what to do, we can start just by asking ourselves: how would a creature that is consciously in relationship to the rest of creation live?

One way could be to start by noticing. Notice the land around and near you: where and how its water moves, the plants and even their names, the animals that inhabit it, the history of the people who lived here and live here. Even in a built environment, there is life to be seen, a story to be told. (Some resources are below.) By noticing what’s around us, we recover a way of seeing ourselves and our place in the web of life.

This may sound small, even naive, in the face of the interconnected challenges besetting creation right now. But the eye is the lamp of the body, Jesus said. So much flows from sight.

In any season, we can always return to these steps:

2. See our beloved place within it.

Resources for Creation Care during Lent

The Lent Creation Care Challenge (from the Climate Witness Project) offers resources from within the Reformed tradition for Christians and congregations to tread more gently within creation and be part of positive change. It’s okay if you are getting a late start to Lent; it is never too late to start new practices of creation care.

Tools for noticing the living world: 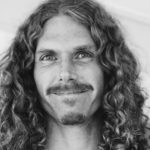 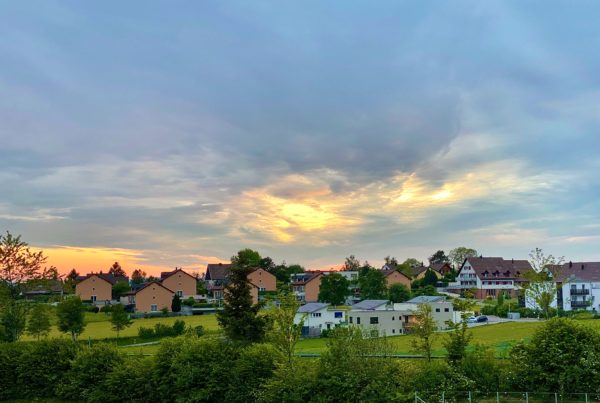 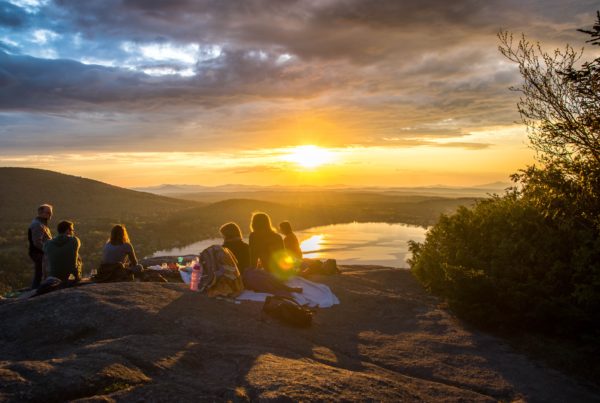 Why Pentecost Calls Upon Us to Talk About Creation Care 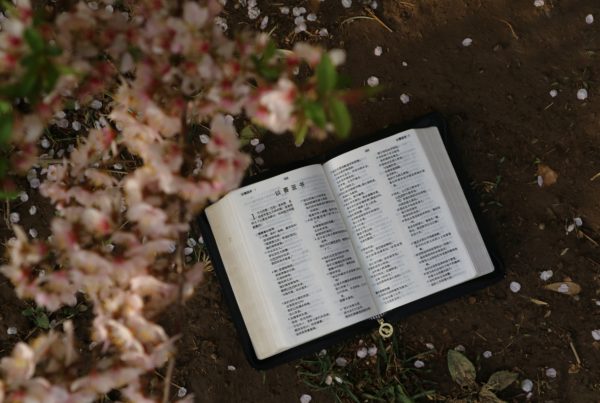 Why Care for God’s Creation Matters: A Biblical Perspective