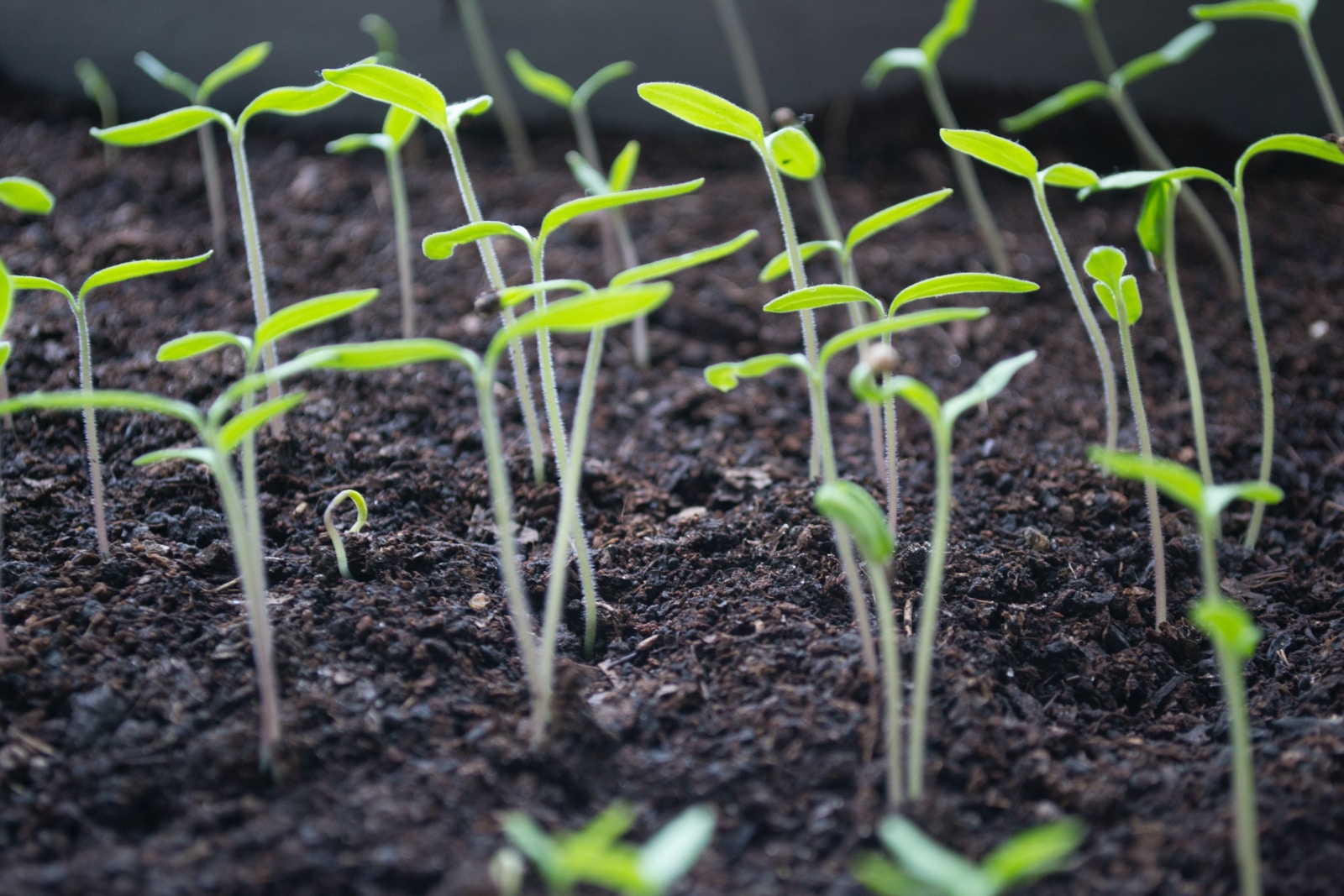 In the U.S., church membership fell below 50 percent for the first time last year. With the decline in church membership overall, many churches have gotten smaller. Some of them are struggling to survive and an increasing number are closing. So why plant churches now? This might not seem like a great time to be starting new churches at first glance. But here are three reasons why church planting has always been worth considering, and now more than ever.

1. Planting churches follows the 2,000-year-old biblical example of Jesus and the early church

In the Great Commission (Matthew 28:16-20), Jesus called upon all of his disciples to go out and make disciples of others around the world. Implied in Jesus’s instructions is a need to form churches where new disciples can be baptized and taught as the Commission instructs.

Acts 2 fleshes out the role of the church in Jesus’s vision, describing the community of the first new believers with whom Jesus’s apostles shared the gospel. Planting churches was the apostle Paul’s central strategy to fulfill the Great Commission. As a missionary, Paul traveled to a number of cities and towns to share the gospel and start new churches. Even after he left, the churches he started continued to share the gospel with their own communities. This ability to multiply is built into the DNA of every other part of God’s creation as well.

2. Planting churches is the most effective means of evangelism

New churches are the most effective means to reach spiritually disconnected people. Church plants are significantly more likely to draw non-Christians than established churches. A 2015 Lifeway Research study found that 42 percent of church plant attendees previously weren’t part of a church. By contrast, as high as 90 percent of new members in established churches are transfers from another congregation.

Being new allows church plants to be nimble and adaptable. As a result, non-practicing Christians aren’t the only group new churches excel at reaching. New churches also have an advantage with younger generations, ethnic groups, and newcomers to a neighborhood.

Because they don’t usually have to budget for things like maintaining an aging church building or extensive programming, new churches are commonly more cost-effective than other churches.

Established churches who help start new churches often experience renewal because of the church planting process. A study by Peter Wagner showed that congregations that gave birth to new congregations grew at nearly twice the rate of those churches that did not plant. These sending churches come in all shapes and sizes (yes, even very small churches can do this!). And they often discover that participating in church planting strengthens their own ministry.

Church plants reawaken the whole Church to people still in need of a relationship with God. Getting involved with a church plant can prompt existing churches to reexamine the effectiveness of their own ministry and make appropriate changes. And all churches can learn from the creative ways church plants minister in a changing culture.

Sadly, there are many churches that close their doors each year. LifeWay estimated 3,700 U.S. churches in 2014, and the number is likely to rise following the Covid-19 pandemic. Just to keep up with population growth and church closures, we need to plant 4,000 new churches per year. We know death is not the end of the gospel story. But death is a part of the story. Christ died before Christ rose. And sometimes the same is true for the Church.

Out of the seeds of dying churches, new church plants can sprout. Just as we see across creation, a church at the end of its life can leave behind fertile ground for new life to bloom.

Go to multiply.rca.org or email equip@rca.org to learn more about church planting 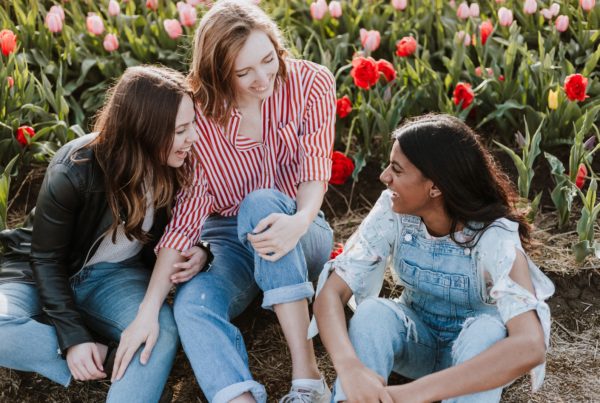 Tips for Sharing Your Faith Story

Three Lessons the “Snyder Cut” Can Teach Us about Digital Ministry