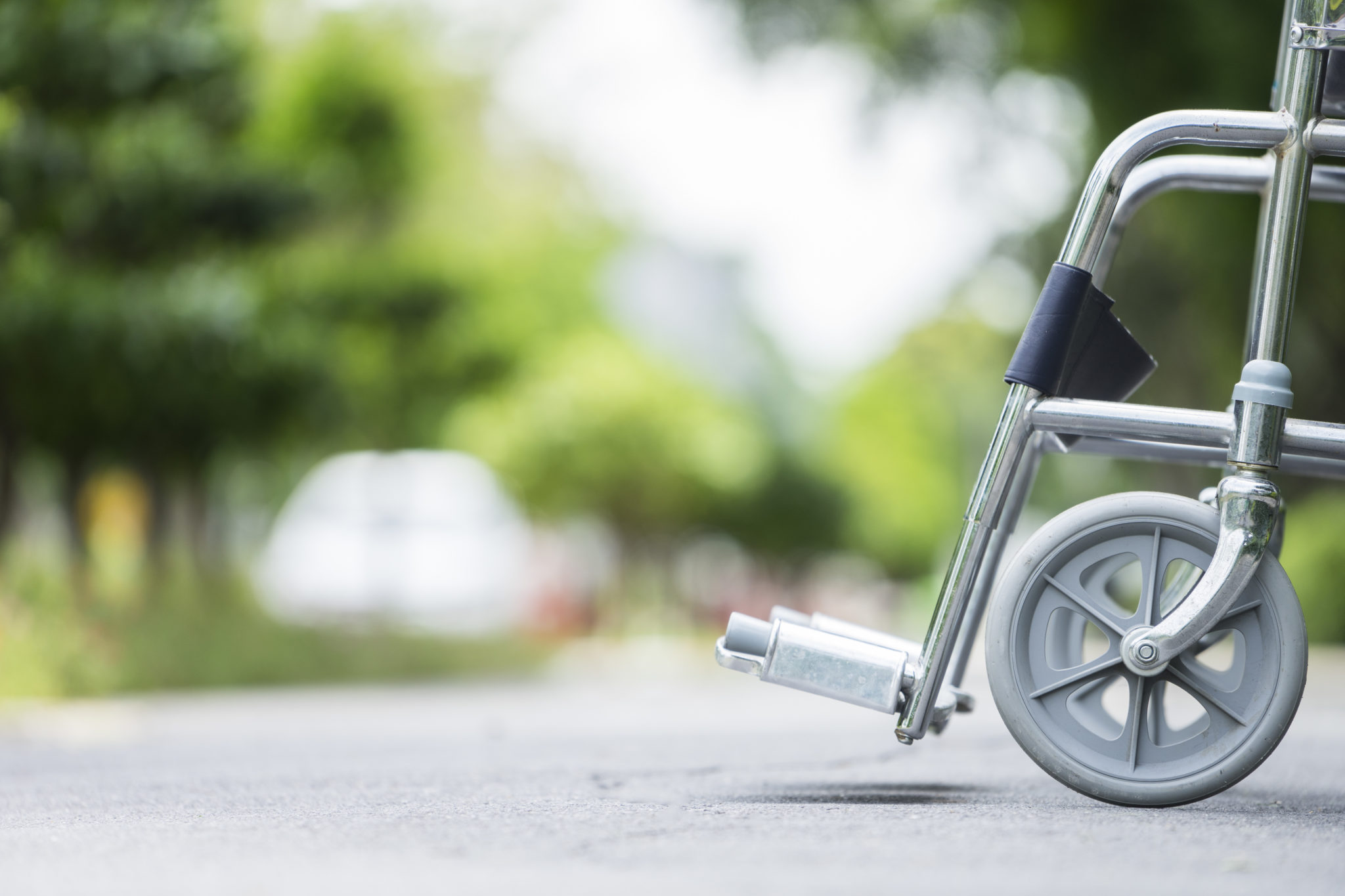 A Circle of Friends

T wenty years ago, in a case called Olmstead v. L.C., the U.S. Supreme Court ruled that unjustified segregation of people with disabilities constitutes discrimination. The court declared that all people have a right to experience life in community if they so choose. Changing Medicaid requirements also made it harder for large residential facilities to receive funding, instead giving preference to community-based supports. The combination of Olmstead and Medicaid meant that people living in large residential facilities needed to be moved to smaller group homes.

Complying with this mandate proved to be difficult for many organizations, says Susan Dorward, chaplain at Eastern Christian Children’s Retreat (ECCR) in Wyckoff, New Jersey, one of the residential facilities affected by Olmstead and its implementation at the state level, which came years later. ECCR was no exception. But, as a Christian organization, it determined to include each resident’s spiritual care in the process.

“We said we’d put [our residents into group homes] with love and with the hands of Christ,” says Dorward. In order to do that, ECCR decided to build enough group homes to house all 72 of its residents. In addition to the five existing group homes for higher-functioning residents, ECCR would build 11 more. (Construction is underway on the fifth of these.) Now everyone—from the teenage residents to those in their 80s, whether higher functioning or profoundly impacted—would get to experience life in a community setting. 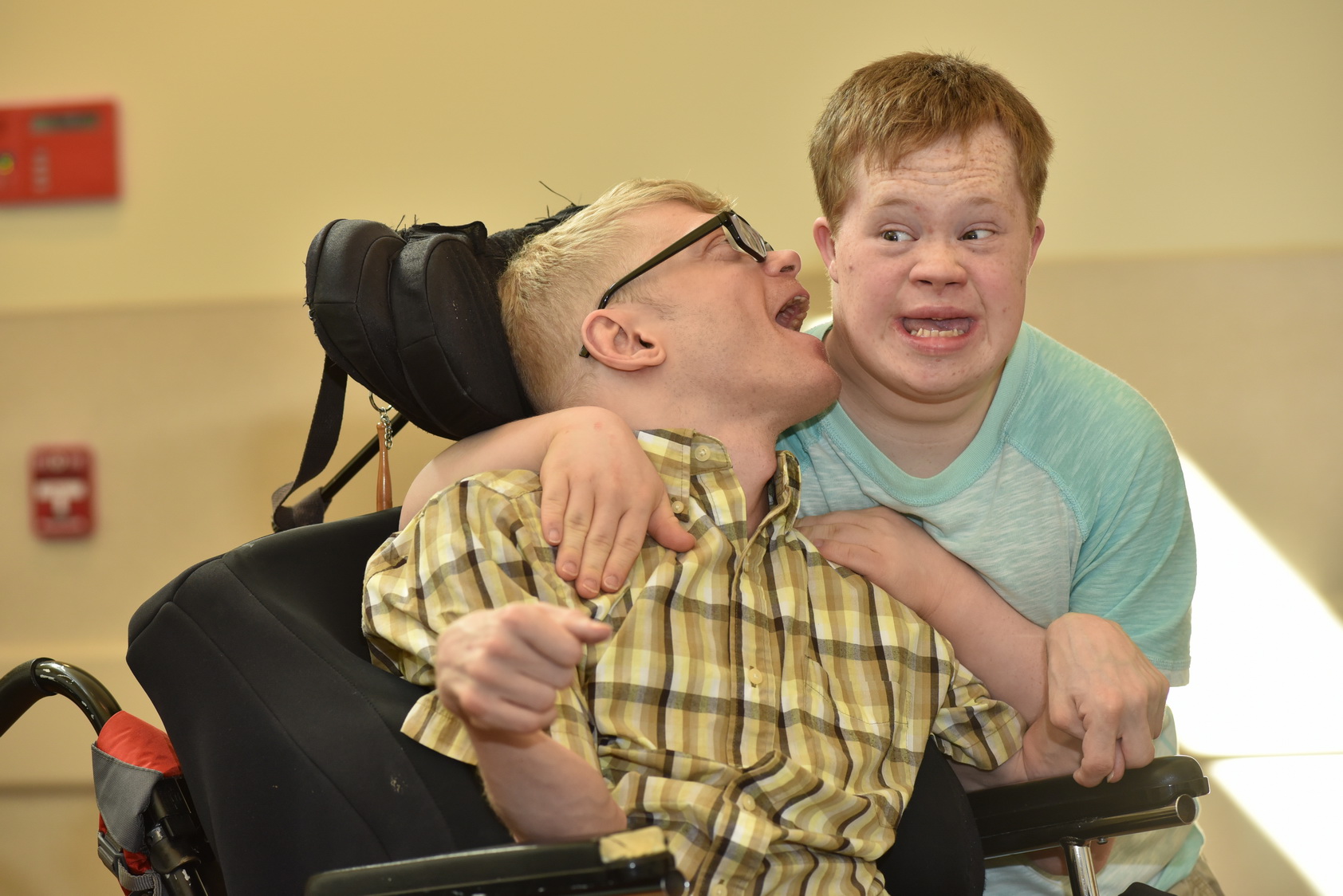 Prior to the transition, Dorward, who is also pastor of Brookdale Reformed Church in Bloomfield, New Jersey, didn’t worry about how to engage residents in worship. Higher-functioning residents usually attended church with nearby family. For residents living on the main campus, there was a weekly worship service. But as residents were dispersed to group homes, Dorward recognized a new need.

“If the intent of the federal act is to experience community living, they need a community church,” she says. So she began, one by one, to connect each group home with a nearby church. Among the churches are Friends to Friends Community Church (RCA) in Ridgewood and Abundant Life Reformed Church in Wyckoff. (Brookdale is too far from any of ECCR’s group homes for residents to participate in church life at this time.)

It isn’t enough for a church’s sanctuary to be wheelchair accessible; other parts of the building—especially communal gathering spaces—must be accessible. And, most importantly, church members have to be excited about including ECCR residents in the life of the church.

“I call it developing a circle of friends,” says Dorward. “When the residents come, these friends circle around and get to know them … so they’re incorporated into the body of the church.”

“If the intent of the federal act is to experience community living, they need a community church.”

Ninety-five percent of ECCR residents are nonverbal, she says, and many are also tactile defensive, meaning they can’t stand to be touched. So what does being involved in the church look like for them?

Ultimately, the goal is that congregation members would get to know residents well enough to discern their gifts. For some residents, that means becoming a greeter or an usher. In many cases, though, the inclusion is far more basic: simply being welcomed to participate in the worship service in the resident’s own way.

“They can definitely make a joyful noise to the Lord,” says Dorward. In churches where silent reverence is the norm, shrieks can be surprising. But getting comfortable with noise opens up a congregation to growth. Dorward tells the story of a woman who screamed with joy every time Jesus’s name was spoken: “How often would we do that? I don’t know how many times I’ve led a Bible study [with typical people] and mentioned Jesus, and nobody responds—even though we really know what he has done for us.”

An attitude of acceptance extends beyond people with disabilities, she says. It’s important to welcome unchurched visitors in a way that doesn’t embarrass them for standing at the wrong time or not knowing the Lord’s Prayer. The point is not so much tailoring everything to people with developmental disabilities as it is being unruffled and extending genuine friendship.

Chris Jacobsen, pastor of Abundant Life, describes the impact the partnership has had on his congregation. After visiting ECCR, an elder admitted that her visceral reaction to the residents’ disabilities convicted her. “She wanted to continue this ministry to get to a point where her feelings were not of pity for people, but of compassion and acceptance and genuine affection and love,” he says. 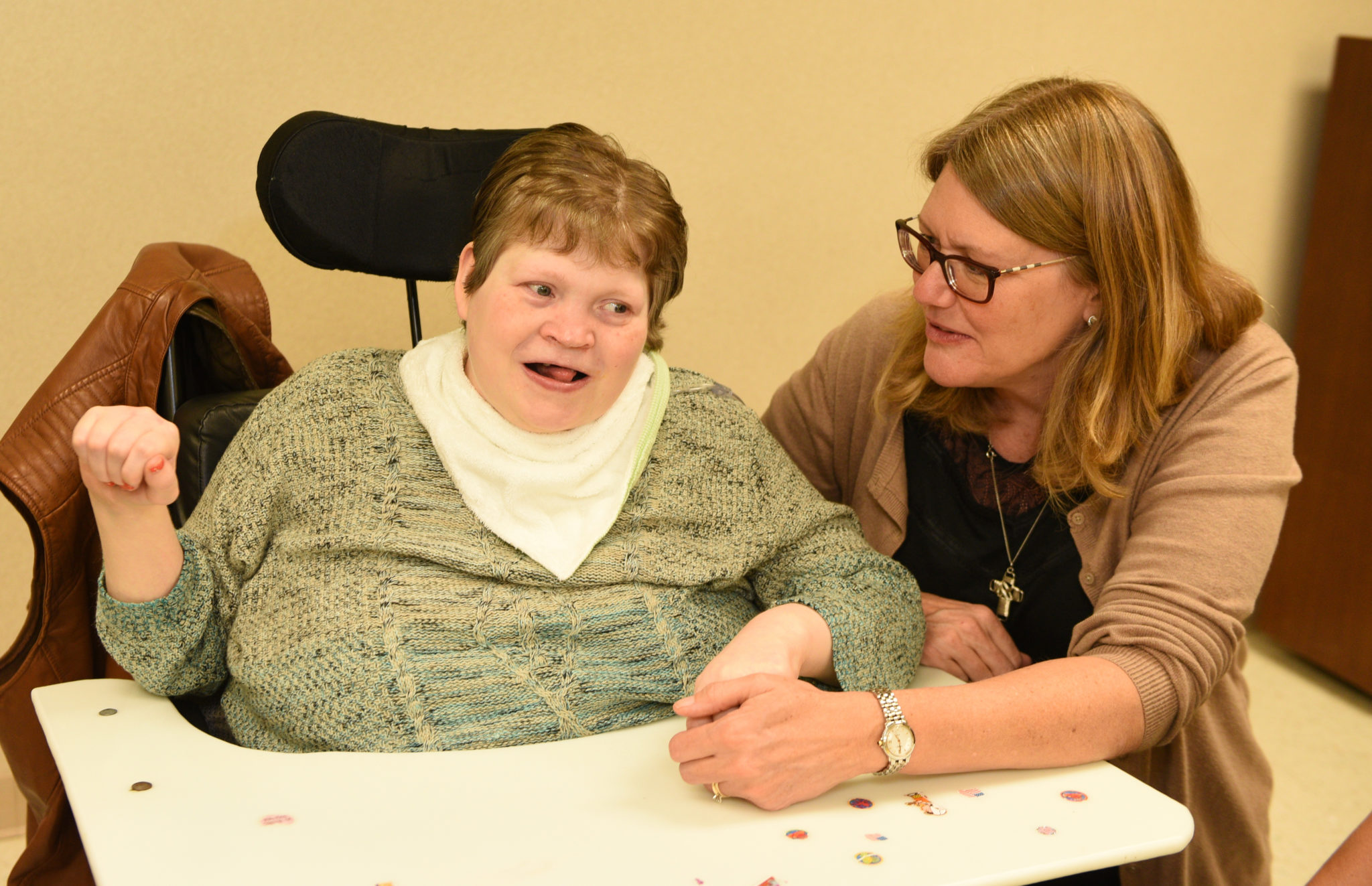 Throughout this process, Dorward herself has changed. “[The residents have] taught me so much about faith and walking with the Lord,” she says. She has gotten involved in advocacy work on behalf of people with disabilities, even speaking to members of the New Jersey Senate.

She admits that it’s hard and that progress is slow. Policy changes require that enough people stay in office long enough to build a critical mass—and disability rights is just one item on a long list. The work of relocating residents to group homes has its own challenges: building each home costs $1 million, not to mention the cost of staffing them, and ECCR hasn’t yet tackled moving its most medically fragile residents.

“We really feel that there’s no other way. These people are our friends.”

Dorward’s efforts put ECCR “far ahead of many non-faith-based agencies in developing individualized faith supports,” says Bill Gaventa, an international authority on faith and disability who directs the Summer Institute on Theology and Disability. “Connecting each person with a congregation if that is their preference and choice means that ECCR is modeling the essence of what Olmstead and Medicaid have mandated on community inclusion.”

“What we’re doing is extremely difficult,” says Dorward. “We’re going above and beyond to make these group homes possible. But we really feel that there’s no other way. These people are our friends. When we welcomed them into ECCR, we made a promise to care for them body, mind, and spirit. We take this promise seriously and will do so until the Lord takes them home.”

Tips for including people with disabilities in worship 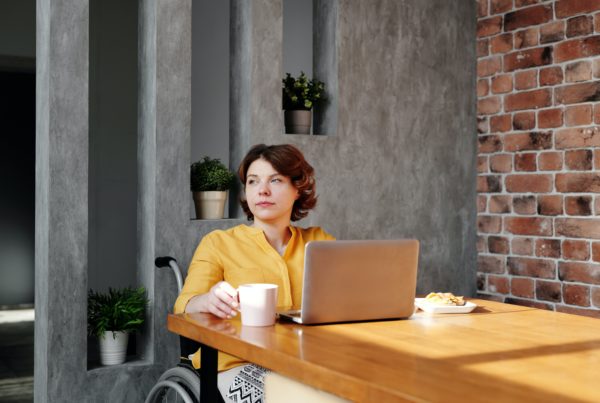 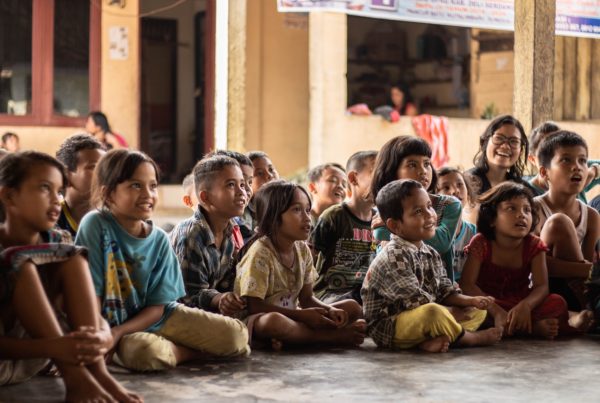