This devotion is part of the Jesse Tree Advent devotion series.

In the story of Jesus’s birth, Joseph plays a bit part. He’s not as central to the narrative as Mary, yet we shouldn’t overlook him. Consider the honor with which he conducts himself. Mary’s miraculous extramarital pregnancy tarnishes both of their reputations. Still, Joseph resolves to “dismiss her quietly,” without fanfare or scandal. He doesn’t want to make things harder for her, this woman he has come to love.

Then an angel comes to him in a dream and instructs him to take his righteousness a step further by going ahead and marrying Mary. Yes, her pregnancy seems to taint her with sin. Yes, it will rub off on your reputation, too. But it’s okay. Do not be afraid to take Mary as your wife, the angel says. Don’t let fear rule you. Let compassion and love motivate you.

If you’re willing to unite yourself with Mary in marriage, you’ll be opening yourself to a wonderful role in the story. Rather than being the guy who ditched Mary in favor of his reputation, you’ll be Joseph, father to Jesus Christ. You’ll get to be the man who loved the woman who carried the Savior of the world in her womb. You’ll get to teach God the alphabet and how to build a chair. You won’t be the star of the show, but it’s a pretty cool part.

And to all of this, Joseph says, Yes!

God, thank you for inviting Joseph into your story, and for the example he sets for us. Where is a place that I’m resisting following you because I’m worried about how it might affect my reputation? Is there some good I’m doing that I could ratchet up a notch? Give me the courage to say yes to you. Amen. 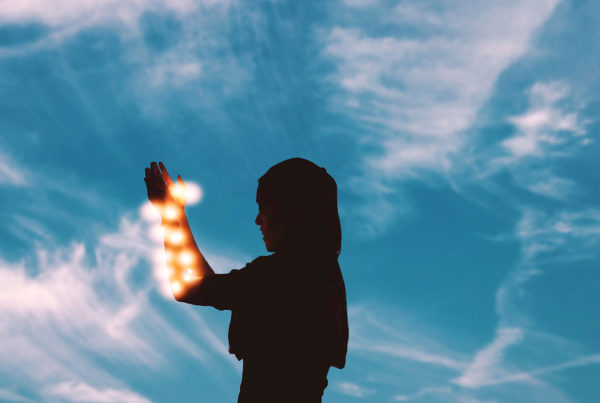