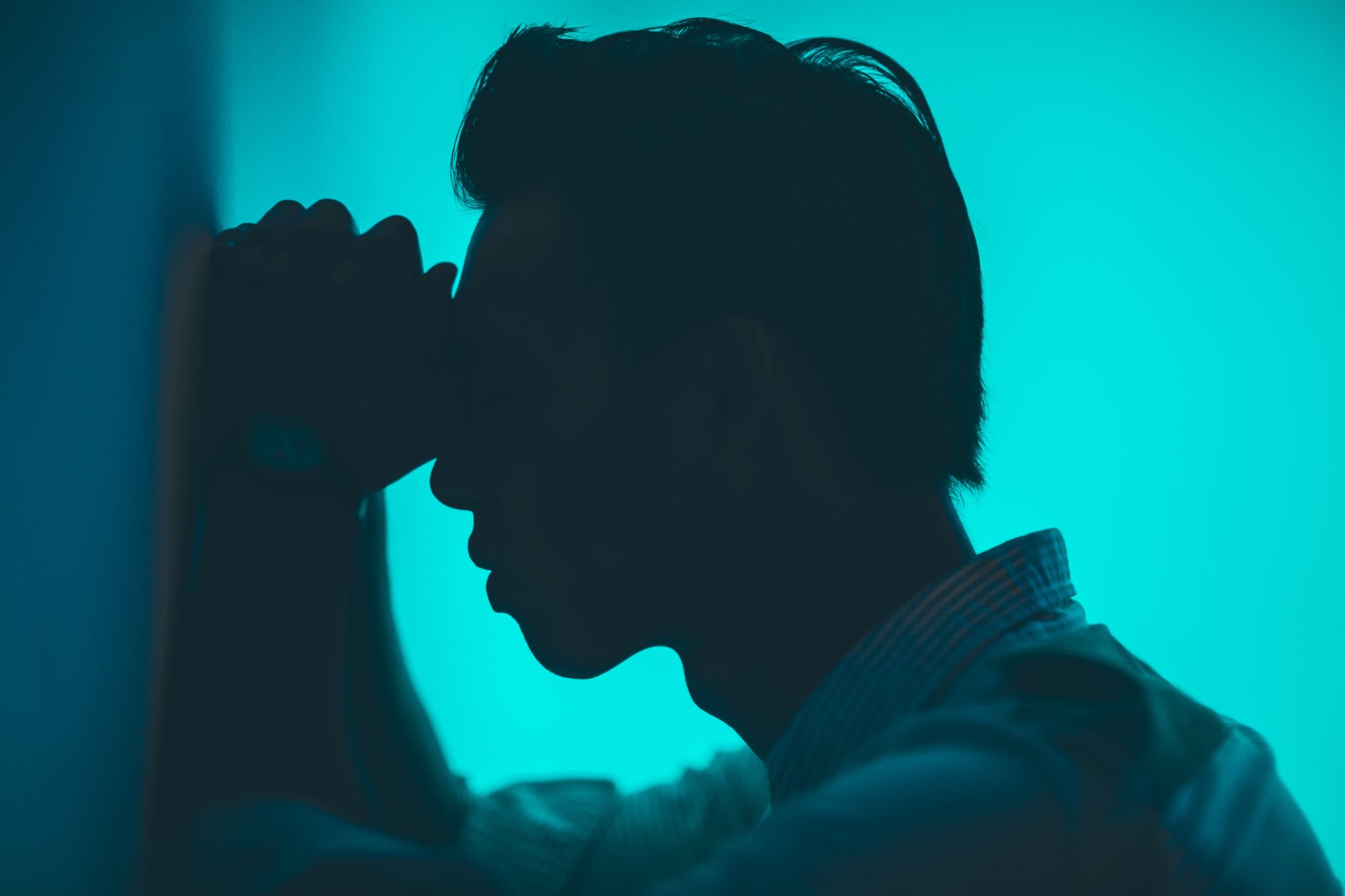 How Jabez Helped Me Understand My Disability

Jabez was honored more than his brothers; and his mother named him Jabez, saying, “Because I bore him in pain.” Jabez called on the God of Israel, saying, “Oh that you would bless me and enlarge my border, and that your hand might be with me, and that you would keep me from hurt and harm!” And God granted what he asked.

T his brief biblical story started me on my own interest in this man, Jabez, and how his story could relate to persons with disabilities. He helped put language to my lament.

How I met Jabez

When I was young, around 14 or so, I was watching some late-night television. I’d been having a sleepless night. I was watching TV with earbuds in and the volume turned all the way up. Even with that, I still missed about 70 percent. My hearing loss is nerve deafness, so I hear sounds for the most part, but those sounds just don’t always make sense.

This was in the days when television stations “signed off” the night. There was usually a performance of the national anthem and a clergyman giving some final spiritual thoughts for the day.

This particular night, the final spiritual meditation was provided by a rabbi from a conservative synagogue. He spoke about the story of Jabez, a story about a man of faith who depended on God to bless him when he was a victim of circumstances beyond his control.

Did Jabez have a disability?

The rabbi talked about Jabez having, quite possibly, disabilities. Jabez was a person born “in pain.” His mother named him as such. There has been theological evidence to support the fact that Jabez was disabled in some way, as names in Scripture are rarely arbitrary.

Whatever his condition was, Jabez didn’t want it to be a source of pain to himself or to others. He asked for God’s blessing, not a cure or some kind of fix, but a way to live his life with meaning and in the honor and grace that comes from God.

I learned that night that Jabez prayed a lament to God concerning his station in life with complete faith in God.

That night while watching TV, l also began to learn about the spiritual gift of lament for myself in my own disabilities.

What led Jabez to pray

Looking at the verses, it’s clear to see who Jabez was before the face of God. He was a man born with or in pain. At the same time, or rather because of that, he was a man of great honor. The word in Hebrew, as the rabbi from many years ago explained, meant “honorable” and “burden,” implying that Jabez’s burden, whatever it may have been, was important to his sense of obedience to God. It was a burden that had him see things in faith, more so than others.

It’s this burden that causes Jabez to cry out to God for mercy and grace. His prayer comes from the depths of the heart of the one who knows his place before God and in this fallen world. Jabez isn’t seeking greater justice for himself. He is seeking God’s justice. He knows God as a faithful judge who dispenses justice with mercy.

So Jabez calls on the God of Israel, indicating he was aware he was approaching the one seated in glory.

He then utters his prayer. The prayer is simple one. Jabez asks for more resources so that he won’t be a source of pain or harm to himself. He wants to be able to provide for himself and continue to live with honor before God.

The lament of Jabez

His lament is there as well. As a human being with something that causes him enough pain that he’s concerned it will cause him harm, Jabez stands before the Almighty and accepts who he is and God’s loving sovereignty. He doesn’t plead injustice in his case. He is not angered at God or neighbor; rather, he is concerned that he would not live his life out justly and in faith. He is concerned that he would, instead, be in harm’s way because of his affliction.

Jabez’s prayer might not be a lament in a familiar sense, but it’s still a cry from the heart that seeks the heart of the Father.

As a person who has lived with disabilities all his life, I’m learning to ask God, “Why was I this way?” As a pastor, I’ve learned that this is a familiar and emotional question prayed at times by many people who don’t “fit in”—whether because of disabilities or not. The questions may be different, but the cry is the same. It comes from the same place in our souls. The Apostle Paul beautifully puts it this way in 2 Corinthians 4:16-18:

So we do not lose heart. Even though our outer nature is wasting away, our inner nature is being renewed day by day. For this slight momentary affliction is preparing us for an eternal weight of glory beyond all measure, because we look not at what can be seen but at what cannot be seen; for what can be seen is temporary, but what cannot be seen is eternal.

Jabez’s prayer lies at the heart of Biblical lament. We cry out for God’s blessing when things and circumstances seem against us. We remember, in the end, that we’re beloved children of God.

Peter Gordon serves as a campus pastor with Jabez Ministries, a campus ministry at Grand Rapids Community College in Grand Rapids, Michigan. Jabez Ministries works with students with disabilities, encouraging them to give their gifts to the body of Christ as ministers and leaders in the church. 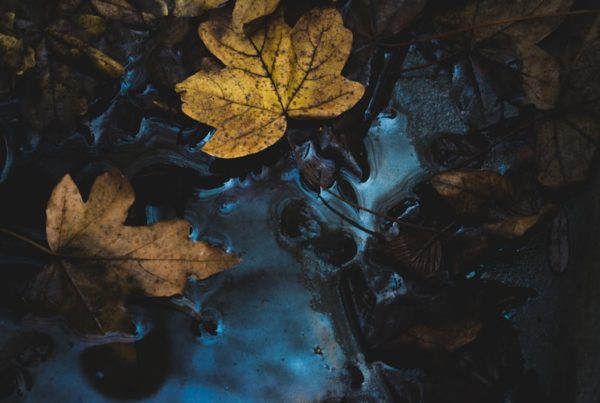 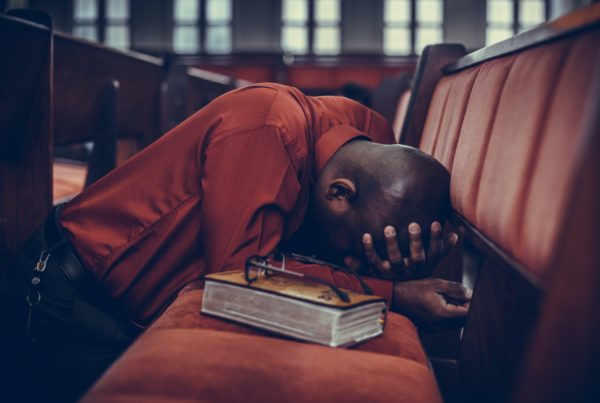 A Call to Justice and Mercy