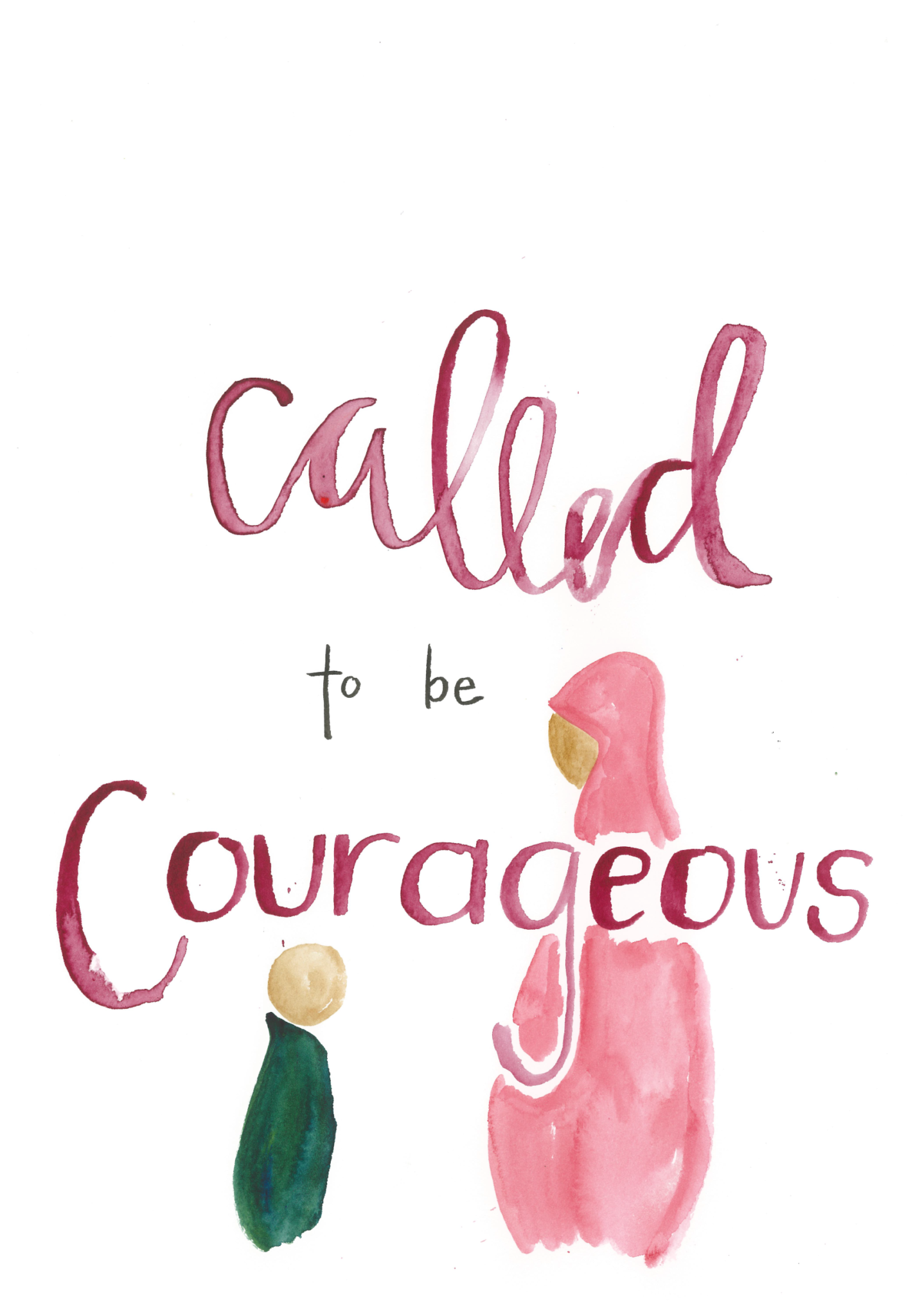 How She Saved the Rightful King of Judah

Mighty and merciful God, you draw near to us through Scripture and through your Spirit. Inspire our hearts as we read the story of Jehosheba. Stir in our hearts and call out to us. Amen.

“Now when Athaliah, Ahaziah’s mother, saw that her son was dead, she set about to destroy all the royal family of the house of Judah. But Jehoshabeath,* the king’s daughter, took Joash son of Ahaziah, and stole him away from among the king’s children who were about to be killed; she put him and his nurse in a bedroom. Thus Jehoshabeath, daughter of King Jehoram and wife of the priest Jehoiada—because she was a sister of Ahaziah—hid him from Athaliah, so that she did not kill him.” – 2 Chronicles 22:10-11

*Jehoshabeath is called Jehosheba in 2 Kings.

We long to hear stories in which the hero overcomes all the odds and saves the day. These stories echo a deeper story, the great story of the one who saves us, the one who will come again and save us from the evil all around and rescue us when all else seems lost.

Yet to have a hero, there must also be a villain, a force for evil who opposes the hero and works to destroy what they love. Heroes must be willing to risk and engage the enemy. For all the reasons we love movies about heroes, we are drawn to the stories of ordinary heroes, people just like us who do things we could never imagine having to do.

Jehosheba is one of our ordinary heroes, but to understand the depth of her heroism, we must first take a look at her “wicked stepmother.”

Jehosheba’s story takes place during a time of violence and political uncertainty. Families were fighting, the northern and southern kingdoms were at odds, and wickedness was all around—a true game of thrones.

The kingdom, which was united under king David and his son Solomon, had split during the oppressive reign of Solomon’s son Rehoboam. The fallout pitted Israel in the north against Judah in the south. Neither kingdom, at this time, was walking with the Lord.

Enter Athaliah, the northern princess (the infamous Ahab’s daughter) who condescended to forge a fragile partnership with her southern neighbors. Her husband Jehoram, the king, is dead. Their son Ahaziah, too, is dead. Sensing the power vacuum, Athaliah seizes the day and takes control of the throne of Judah.

Athaliah’s lust for power was so complete that even her own children and grandchildren were disposable. Anyone with a royal claim to the throne was as good as dead. This was the line of David, the seed that would bring Jesus. She was going to wipe it out.

Enter Jehosheba. She was a princess—daughter of the deceased king Jehoram, sister to the deceased king Ahaziah. Her relationship with queen Athaliah is unclear from Scripture—perhaps she was her daughter or maybe her step-daughter. Jehosheba had married a priest and this holy union forged the bond that would end up saving the line of Judah. I’m not sure it was her intention to be a hero, but she would have known what was at risk. She wanted to save the rightful heir to the throne. She knew she needed to take action, even if it meant her own death.

Her courage reminds us of Miriam helping to save Moses when Pharaoh committed infanticide and of Esther who risked her life to save her people.

Jehosheba’s own life was not at risk until she intervened. She acted on behalf of future generations to preserve the rightful person for the throne. Jehosheba swooped up Joash, the child and future king, whose name means “given by the Lord.” She brought him to the temple, to the place where God lived, and with her husband, they hid the future king and his nurse until the right time came to reveal him.

For six years, they hid the heir from the queen. For six years, he was trained and nurtured in the ways of the temple. Jehosheba not only had the courage to save him but also the wisdom to know what to do.

In Joash’s seventh year, Jehosheba’s husband knew it was time to act. He made a covenant with captains and guards to protect young Joash. It was time to get rid of the evil queen. When their plan came to fruition, they brought out the child and put the rightful king on the throne.

Joash assumed his rightful place as king, The evil queen was deposed and history remembers Jehosheba, the princess who had the knowledge and courage to do what was right and so saved the line of David.

As we ponder this small but significant story, we are invited to wonder where our need to preserve ourselves might keep us from being used by God for a greater purpose. Jehosheba must have been afraid. Her adrenaline must have been pumping. She had to wonder about the consequences and must have counted the cost. She responded to the crisis of her time, and it ended up saving the lineage of Christ. What is your unique calling? How do you want to respond?

Jehosheba put herself at risk to do what was right. She preserved the lineage of Christ so that it could live on. We now have the Holy Spirit in us. We have the privilege of being the light of Christ to the world. The line was preserved so that we now have the ability to be a part of God’s plan to bring heaven down to earth. After preparation in the Scriptures and with wise counsel, where can we live as light?

We need the courage of Jehosheba to live as light in this world.

What are you willing to risk to save the innocent from harm? Who or what in your community are at risk, and how can you intervene to preserve their life? Living as light means loving the marginalized, caring for the widows and orphans, even if it means putting our life at risk—whether our physical lives or our way of life. It means listening intently before we act, gaining wisdom, and then stepping into our calling. This takes courage.

2020 will mark our world forever. Our world has been at war with a virus. Doing what is right will always include hope and determination. Jehosheba was determined to do what was right. Her name means “The Lord is (her) oath.” She lived and acted on the truth of the Lord.

This is more than just bravery. This is identifying what is right. Who are the marginalized and the vulnerable among us? We must be on guard for those who are innocent. It will always take great courage and determination to live a life dedicated to loving both God and our neighbors. Fight the urge to quit. We are here to finish the good fight.

Enthusiastic about all that God has done for her and continues to do, Lauralyn Vasquez is deeply grateful for the day during her college years that her lifetime of a knowledge of Bible words became a relationship with the living Word. She has enjoyed that relationship ever since and has served in ministry for over 30 years. Currently, she serves God through a wide variety of responsibilities, which include business owner, spiritual director, and school chaplain. She has been married to Dean Vasquez for 30 years. When not working, she is off backpacking in the Sierras, paddle boarding, or reading a book at the beach. She holds a BA in sociology, an MA in education, and a certificate in spiritual direction.