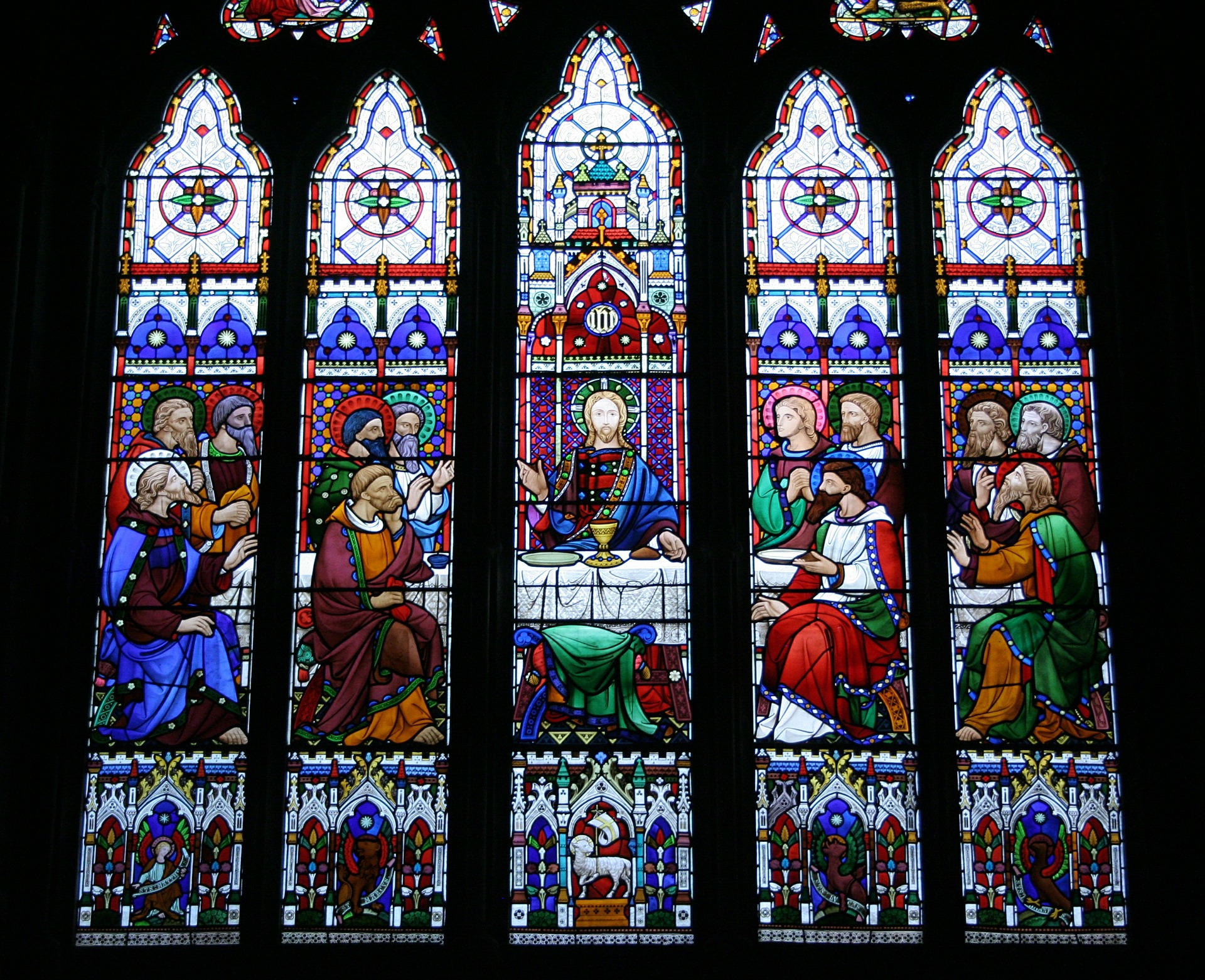 What Is Maundy Thursday and How Is It Observed?

On the Thursday before Good Friday and Easter, many Christians observe Maundy Thursday. This day commemorates Jesus’s last supper with his disciples. During that meal in the upper room, Jesus washed his disciples’ feet and gave them a new commandment: “Just as I have loved you, you also should love one another” (John 13:34). The word “Maundy” comes from the Latin mandatum, meaning “command.”

In commemoration of the Last Supper, Christians often partake in a simple meal of bread and wine—commonly known as the Lord’s Supper or Communion—during Maundy Thursday worship services. Other traditions include a Seder Supper, a Tenebrae service, and stripping the sanctuary.

What is the meaning of the Last Supper?

“Then he took a loaf of bread, and when he had given thanks, he broke it and gave it to them, saying, ‘This is my body, which is given for you. Do this in remembrance of me.’ And he did the same with the cup after supper, saying, ‘This cup that is poured out for you is the new covenant in my blood.’” –Luke 22:19-20

In the words that accompany the breaking of the bread and the pouring of the cup, Jesus makes it clear that his sacrifice and death is for our redemption. As he invited his disciples to partake in the Last Supper, he invites us also to a meal of faith shared among believers. By eating and drinking the Lord’s Supper together, we are reminded that Jesus wants us to love each other and to forgive each other. This is the command represented in the word “Maundy.”

Through Jesus’s charge to “do this in remembrance of me,” the Last Supper became the inaugural Lord’s Supper. In this meal, also known as Communion, Reformed theology holds to the belief that the bread and wine are not changed into the actual body and blood of Christ. Rather, these elements are a reminder and promise of God’s love for us.

The simple meal is also a symbolic teaching that Jesus’s crucified body and shed blood spiritually feed us. Through the working of the Holy Spirit, as we share this meal, we share in the death and resurrection of Christ. This means that we accept with a believing heart that his body was offered for us and his blood was shed for us, granting us forgiveness and new life.

As we remember the depth of Jesus’s suffering for us, the meal takes on a sadness and somberness. Yet, we remember that Jesus rose from the dead and he will come again. Thus, this is a meal to be celebrated and laced with joy.

How is Maundy Thursday observed?

Many churches hold Maundy Thursday worship services, but there is not one specific service order or set way to observe this holy day. A few of the most common services and rituals are listed here with a brief description.

As Maundy Thursday commemorates the Last Supper, many churches hold a service that includes the sacrament of Communion. All those who have been baptized and believe that Jesus loves them and died for them should come to eat the bread and drink the cup. Churches should take special care to involve younger children as well, explaining the significance of the meal. 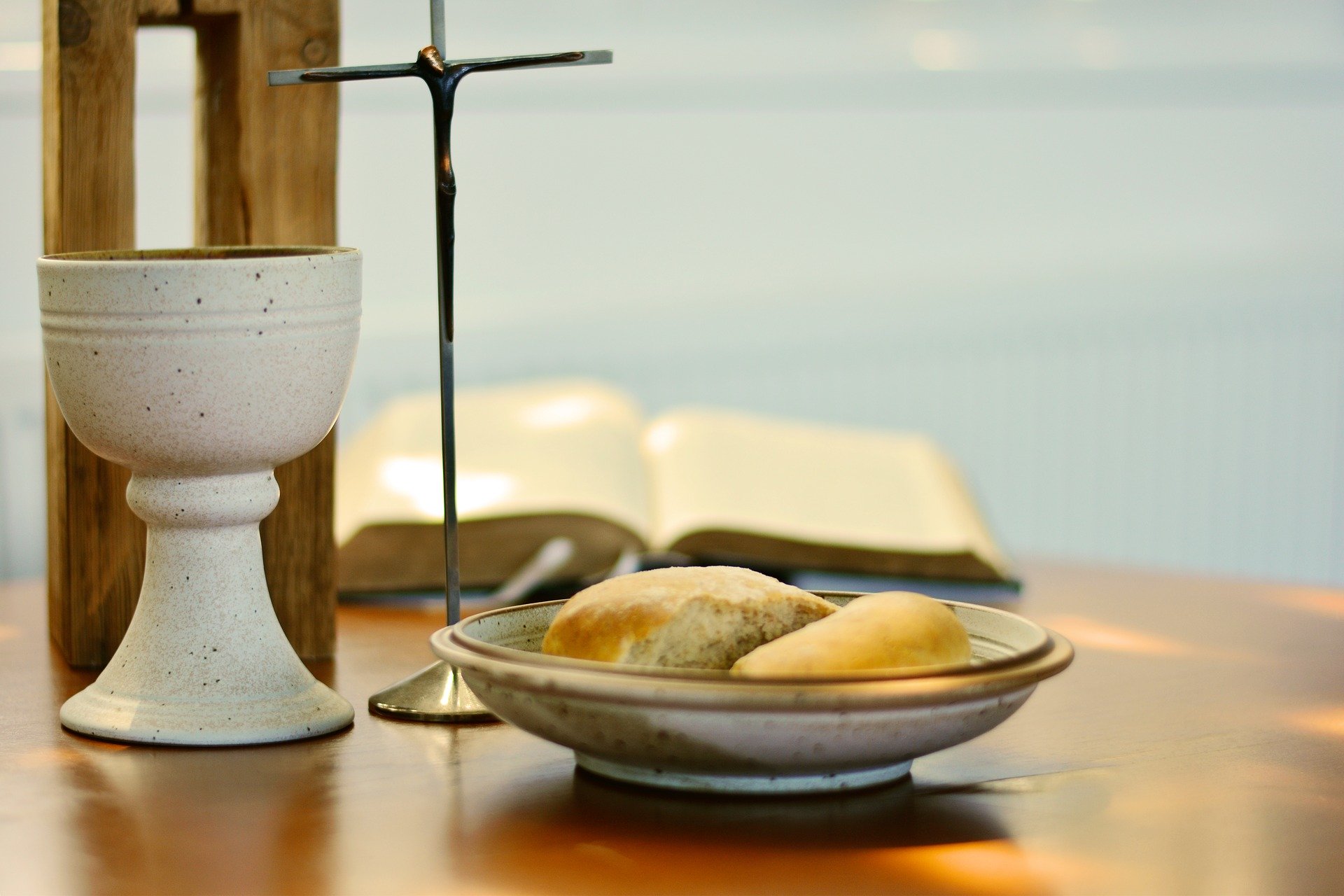 Perhaps a lesser-known tradition associated with Holy Week is the Seder supper. This meal is typically eaten on the first night of Passover, the weeklong, Jewish spring festival that commemorates the Israelites’ journey out of Egypt. Seder is a Hebrew word meaning “order,” reflective of the numerous ritual aspects of a Seder meal: reading the story of the exodus, eating special foods, and singing hymns.

If you aren’t Jewish and don’t celebrate Passover, you can still partake in a Seder supper. Some churches incorporate the Seder meal in Maundy Thursday observances, as the Last Supper may have been a Passover Seder, though theologians and historians have differing opinions.

Like the Lord’s Supper, each part of the Seder meal has representative significance. The six ritual foods are positioned on a Seder plate:

In addition to the Seder plate, on the table is unleavened bread (matzah), similar to what the Israelites took with them during their flight out of Egypt, and salt water, which represents the tears of the Israelite slaves.

Learn more about the Seder supper and how you can participate in this tradition.

From Latin, Tenebrae can be translated as “shadows,” “darkness,” “death,” or “night.” A Tenebrae service is one of the oldest traditions in the Christian church for the commemoration of the passion and death of Christ. Through Scripture readings and hymns, the story of Christ’s betrayal, trial, and crucifixion is told. As the Passion story unfolds, candles are extinguished, and the darkness deepens, until with the death of Christ, only one light is left burning. This light is removed from the sanctuary, symbolizing Christ’s three days in the tomb.

Tenebrae services can include stations of the cross, with each station representing an event from the final hours of Jesus’s earthly life. It is common for churches to hold Tenebrae services on Maundy Thursday, Good Friday, and/or Holy Saturday.

Often, the service for Maundy Thursday concludes with the stripping of the sanctuary, which is done in absolute silence and in an unhurried, orderly fashion. The practice dates from the seventh century and originally served the practical purpose of cleaning the sanctuary in preparation for Easter, when all things are made new. In time, however, the practice became ceremonial in its own right. In silence and in shadows, communion vessels, table cloths, pulpit and lectern hangings, banners, candles, and all other decorative and liturgical objects are carefully removed, thus dramatizing the desolation, abandonment, and darkness of the Passion and death of our Lord. The sanctuary remains bare until the beginning of the Easter celebration. Ordinarily there is neither a blessing nor a postlude at the conclusion of the service. The church remains in semi-darkness, and all participants exit in silence. Symbolically, Christ, stripped of his power and glory, is now in the hands of his captors. 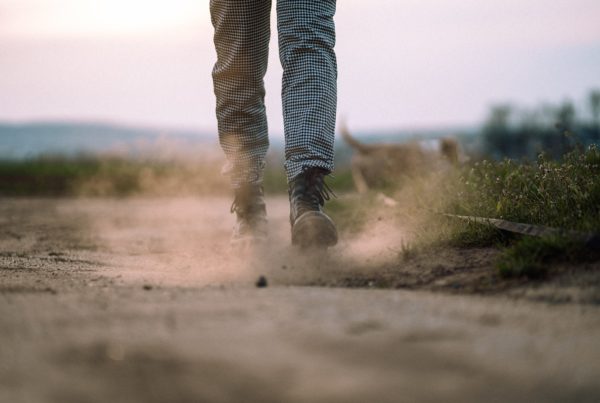 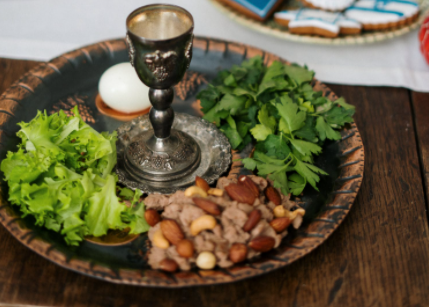 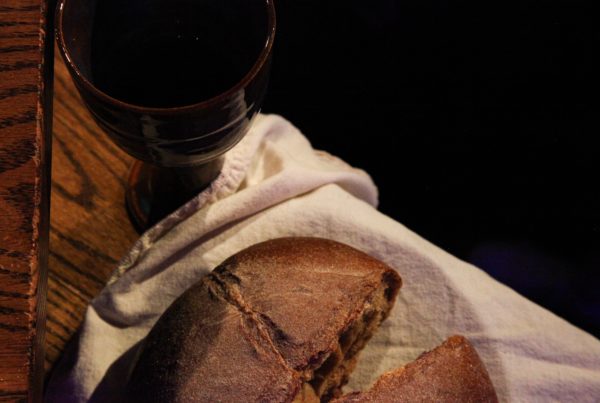